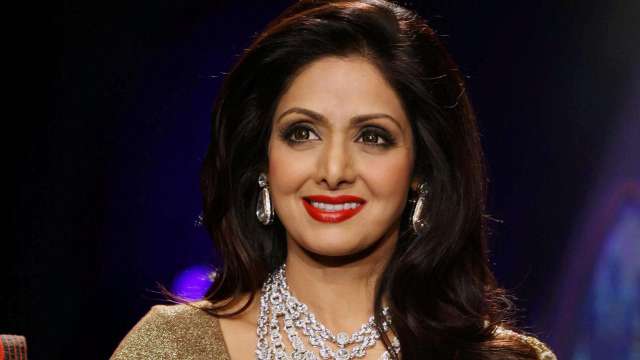 India’s first female superstar Sridevi, who died due to cardiac arrest at a hotel in Dubai, is likely to be cremated in Mumbai today.

According to an IANS report, industrialist Anil Ambani has sent his private jet to bring back the body of the megastar to India.

Embraer-135BJ, a 13-seater private jet, which belongs to Reliance Transport and Travel Ltd reportedly left for Dubai on Sunday afternoon.

Though there’s no official confirmation from Sridevi’s family or friends, the funeral is likely to take place in Mumbai today.

The Chandni fame actor, who was staying at Dubai’s Jumeirah Emirates Tower hotel, suffered at stroke and fainted in the bathroom. There are reports that she was rushed to Rashid Hospital, where she was declared dead on arrival.

The Padma Shri winner was in Dubai to attend the wedding of her nephew Mohit Marwah. Her beautiful pictures from the wedding showed the actor enjoying the celebrations.

It was her brother-in-law Sanjay Kapoor, who confirmed the news. Sridevi’s sudden demise sent shockwaves across India. Fans have been thronging her Andheri residence in Mumbai to pay ruich tributes to their beloved actor.