To fight ‘evil’ ICE, an engineer pulled his code off Github 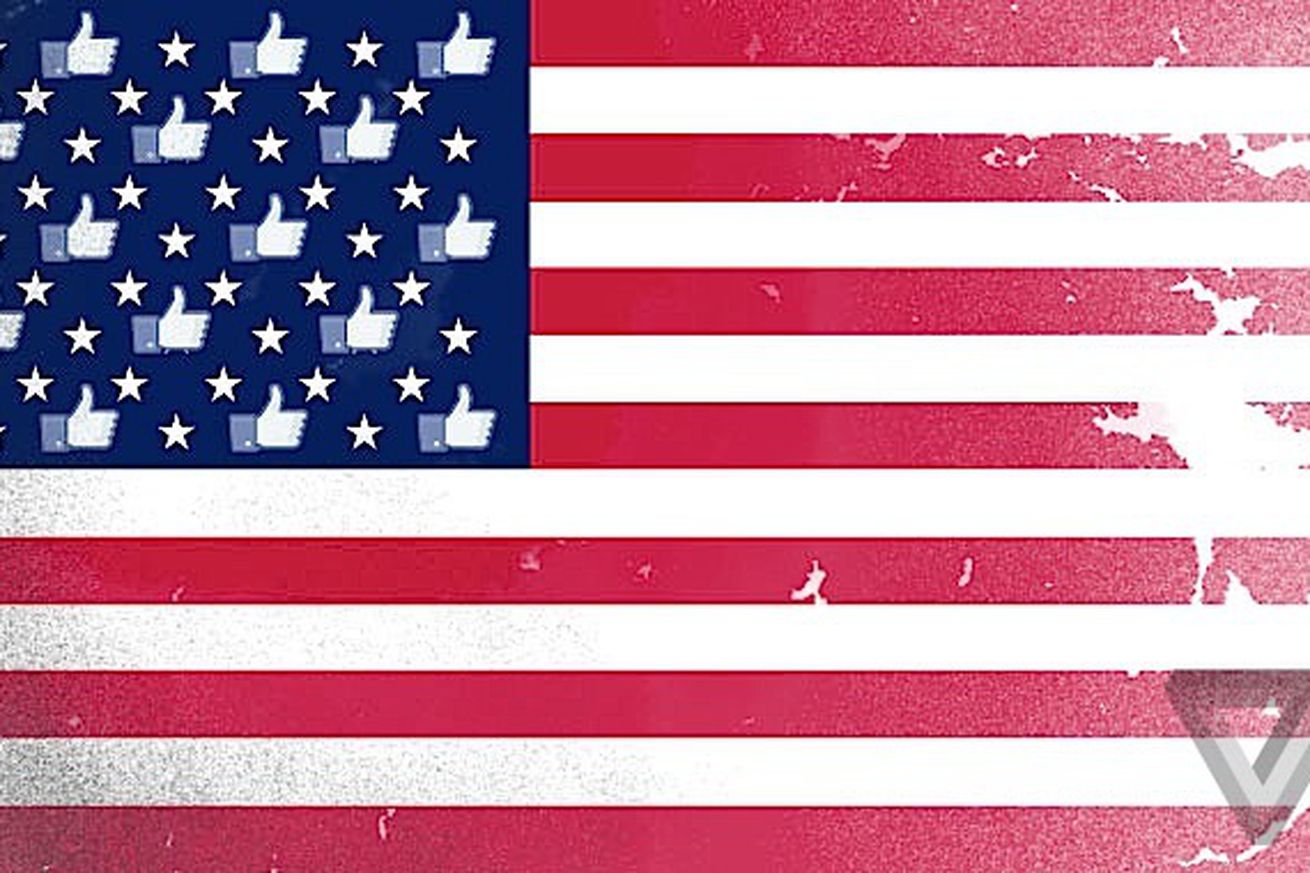 When engineer Seth Vargo found that a company using his open-source code worked with US Immigrations and Customs Enforcement, he pulled the code off Github. The company, enterprise software maker Chef, found that, without the code, its business ground to a halt.

Vargo had worked for the Seattle-based company, but he didn’t know about the contract with ICE until tech writer Shanley Kane tweeted about it on Monday. ICE, which was formed under the presidency of George W. Bush in 2003, has stirred protests as it ratcheted up deportation and family separation policies under President Donald Trump.

hey @chef can you please provide a statement on your $100k contract with ICE, as documented here: https://t.co/x1awrUmVEt