Huma and Sonakshi have taken out some personal time and flown off to for their early summer vacations. Arjun Kapoor attends his cousin’s wedding with younger sister.

All work and no play makes Jack a dull boy! So is the case with the Bollywood celebrities, who are busy giving their best performances without taking any breaks. But this time, two actresses Huma Qureshi and Sonakshi Sinha have finally taken out some personal time and flown off to exotic places for their early summer vacations.

Dabangg actress Sonakshi Sinha has turned a beach babe. She seems to be very fond of the sea waves and golden sand. The actress chose Maldives of all the places for her vacation.

An exuberant Sonakshi has been posting a lot of pictures on instagram from her vacation and keeping her fans posted about the fun activities like snorkeling, sun bathing, ride on a sea plane and many more, that she has been indulging in.

Meanwhile, actress Huma Qureshi has taken off to Turkey with her parents and actor-brother Saqib Saleem. Huma has been riding high on the success of her recent release ‘Badlapur’. 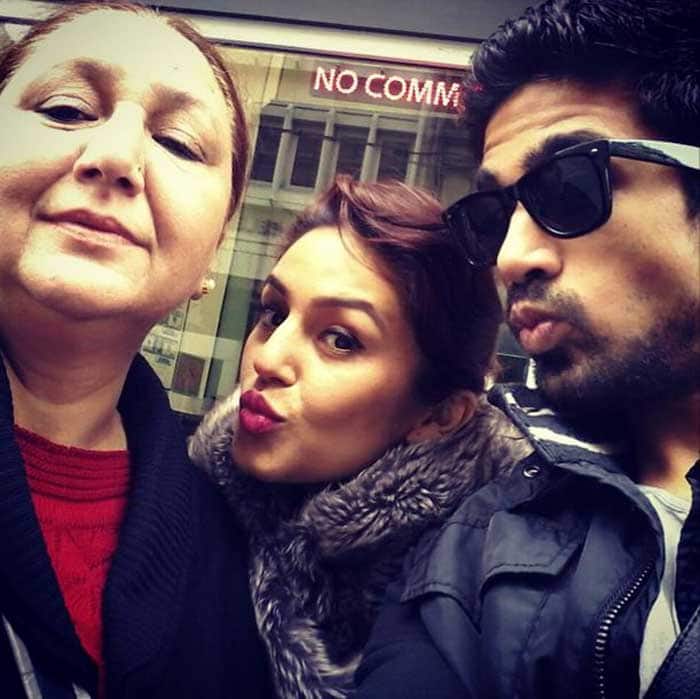 The actress too has been sharing family pictures from her trip on instagram and what we see from all the pictures is that she is having the best time of her life along with her mother, father and brother, actor Saqib Saleem. From hot air ballooning to shopping for spices and taking selfies, we see how mesmerizing Huma’s trip is turning out to be.

Arjun Kapoor, who was last seen in ‘Tevar’, was in the capital to attend his cousin’s wedding. He has been accompanied by his younger sister Anshula Kapoor. The actor also posted a couple of selfies along with his cousins from the wedding. 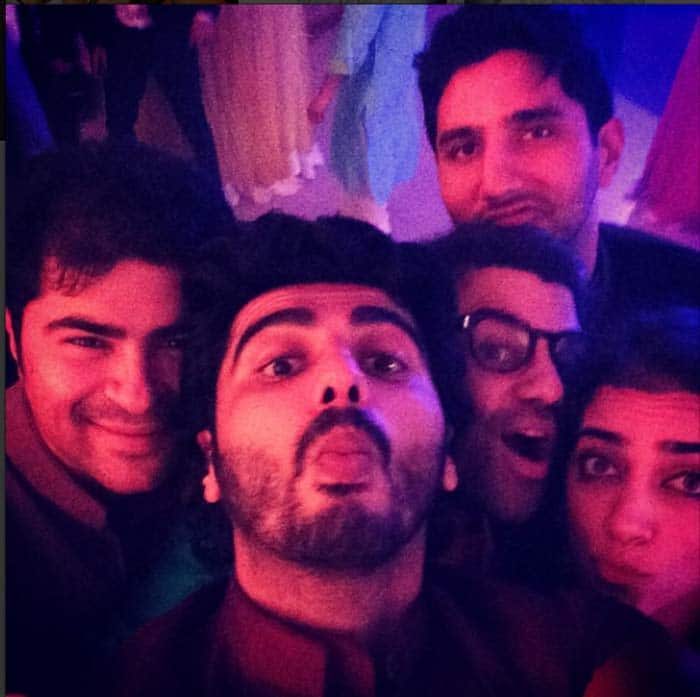 Mohit Marwah, Arjun’s cousin who grew to fame with the movie ‘Fugly’ is also seen in one of the pictures with Anshula.