JD(U) leader Sharad Yadav on Thursday launched an exposition about “saanvli (dark)” south Indian women while debating the Insurance bill in Rajya Sabha. Yadav said, “The women of the south are dark but they are as beautiful as their bodies…We don’t see it here. They know dance.”

In the past also, the Indian political class has made derogatory remarks on Indian women:

Congress MP Sanjay Nirupam to BJP MP Smriti Irani, “It’s only four days of your entry into politics and you have become a political analyst. Aap toh TV pe thumke lagati thi, aaj chunavi vishleshak ban gayi (you were shaking your hips on TV, and now you have become a psephologist).” 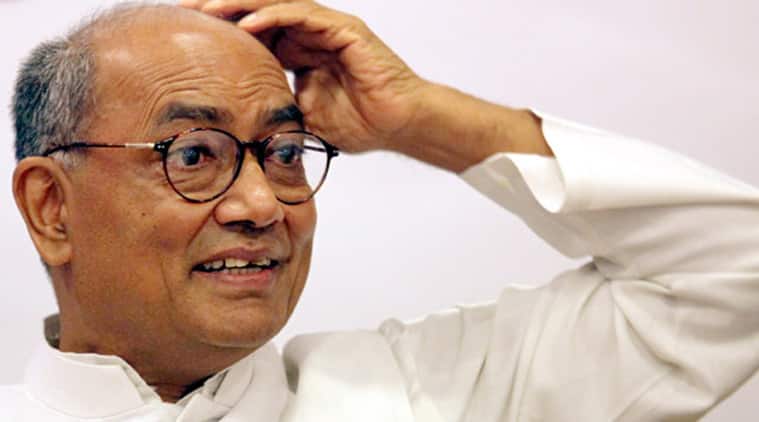 Congress general secretary Digvijaya Singh said “Our party MP, Meenakshi Natrajan, is a Gandhian, simple and an honest leader. She keeps going from place to place in her constituency. I am a seasoned smith of politics. Meenakshi sau tunch maal hai.” Opposing the Women’s Bill in the Lok Sabha, Janata Dal (United) leader Sharad Yadav said that the Bill would only benefit the well-off in the cities, describing well-off women as, “par kati auratein”. 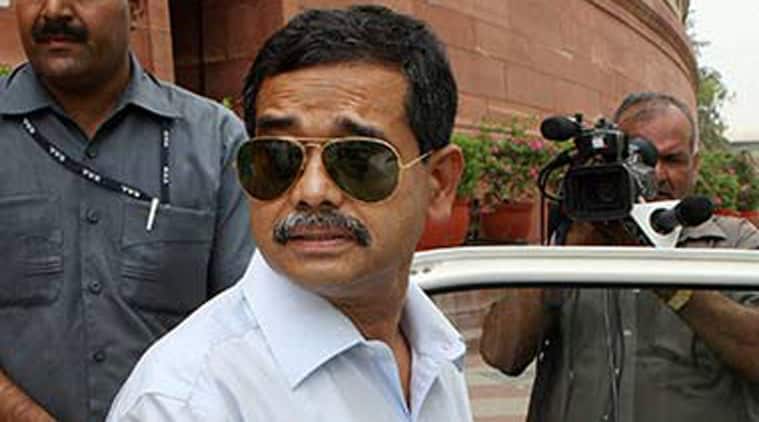 Congress MP and President Pranab Mukerjee’s son Abhijit Mukherjee on the Delhi anti-rape protests: “dented-painted women protesters in Delhi went to discotheques and then turned up at India Gate to express outrage.” 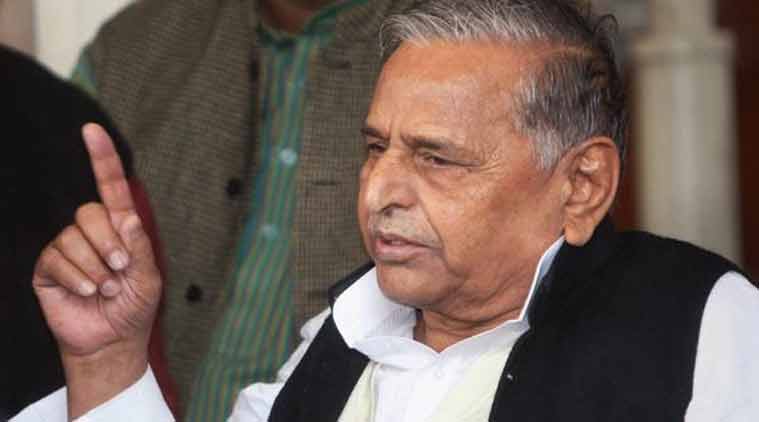 Samajwadi Party supremo Mulayam Singh Yadav addressing a public rally in Barabanki, “Only women from the affluent classes can get ahead in life, but remember you rural women will never get a chance because you are not that attractive.” 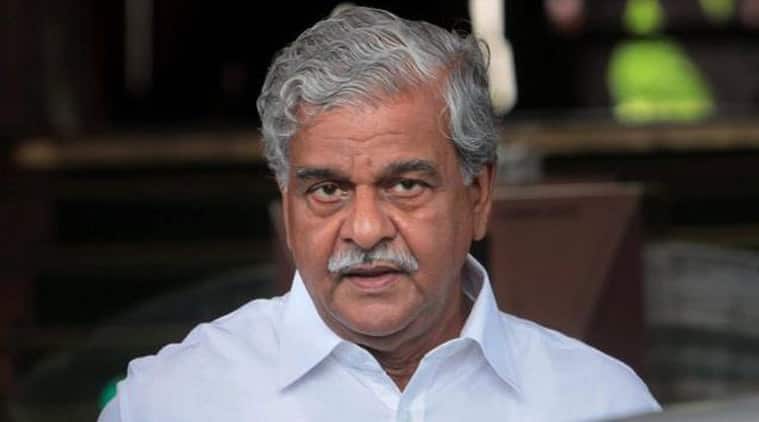 After India’s victory over Pakistan in T20 championship, former MP Sriprakash Jaiswal said: “as time passes, the joy of the victory fades, just like a wife becomes old and loses her charm.” Soon after the 26/11 attacks, senior BJP leader Muqtar Abbas Naqvi said, “some women wearing lipstick and powder have taken to the streets in Mumbai and are abusing politicians democracy. This is what terrorists are doing in Kashmir.” Samajwadi Party MP Naresh Agarwal commenting on Lakhimpur gang rape in Assam, said, “Such things happen on a daily basis. I’ve read about them in Delhi as well. I understand why the media sometimes focuses on one rape but almost ignores other rapes.”