Congress president Sonia Gandhi in Parliament on Tuesday accused the NDA government of failing to fulfill promises made to Andhra Pradesh after the state was split. SREENIVAS JANYALA runs a background check.

Special Financial package for seven backward districts in the state

Bridging the revenue deficit of over Rs14,000 crores faced by AP

Special Status: Despite the promise, special status was not included in the AP Reorganisation Bill tabled by the UPA. Minister M Venkaiah Naidu told The Indian Express recently that the “UPA made several mistakes in the Act and we are trying to rectify them”.

Revenue Deficit : Not a penny has been allocated to Andhra Pradesh to bridge the revenue deficit.

Polavaram: Rs 100 crore has been released for the Rs 20,000-crore project. The state has spent Rs 8,000 crores on it already. Naidu agreed it was a paltry allocation, but said more would have come if the TDP government had submitted a proper report.

Capital: No funds have been allocated to support the AP Government to establish the new state capital which will require a minimum of Rs 20,000 crore.

“All promises made to AP will be fulfilled”, though “it may take some time”, Venkaiah Naidu told The Indian Express. 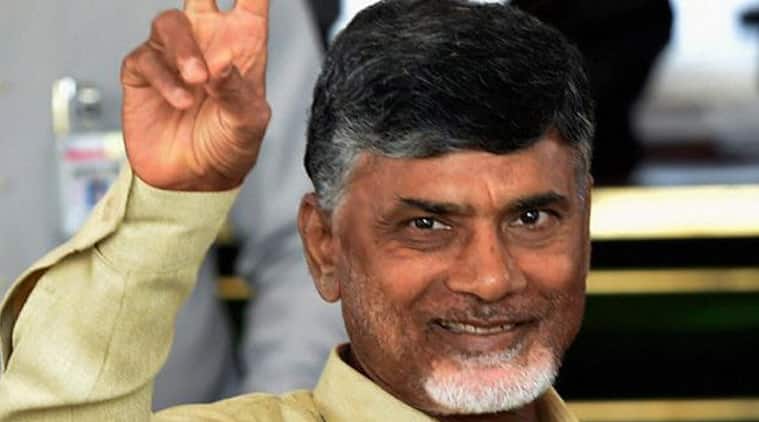 “We had hopes that the state would receive a lot of financial support in the union Budget but we got a raw deal.” Chandrababu Naidu, CM, Andhra