Bernie Sanders is now a podcast 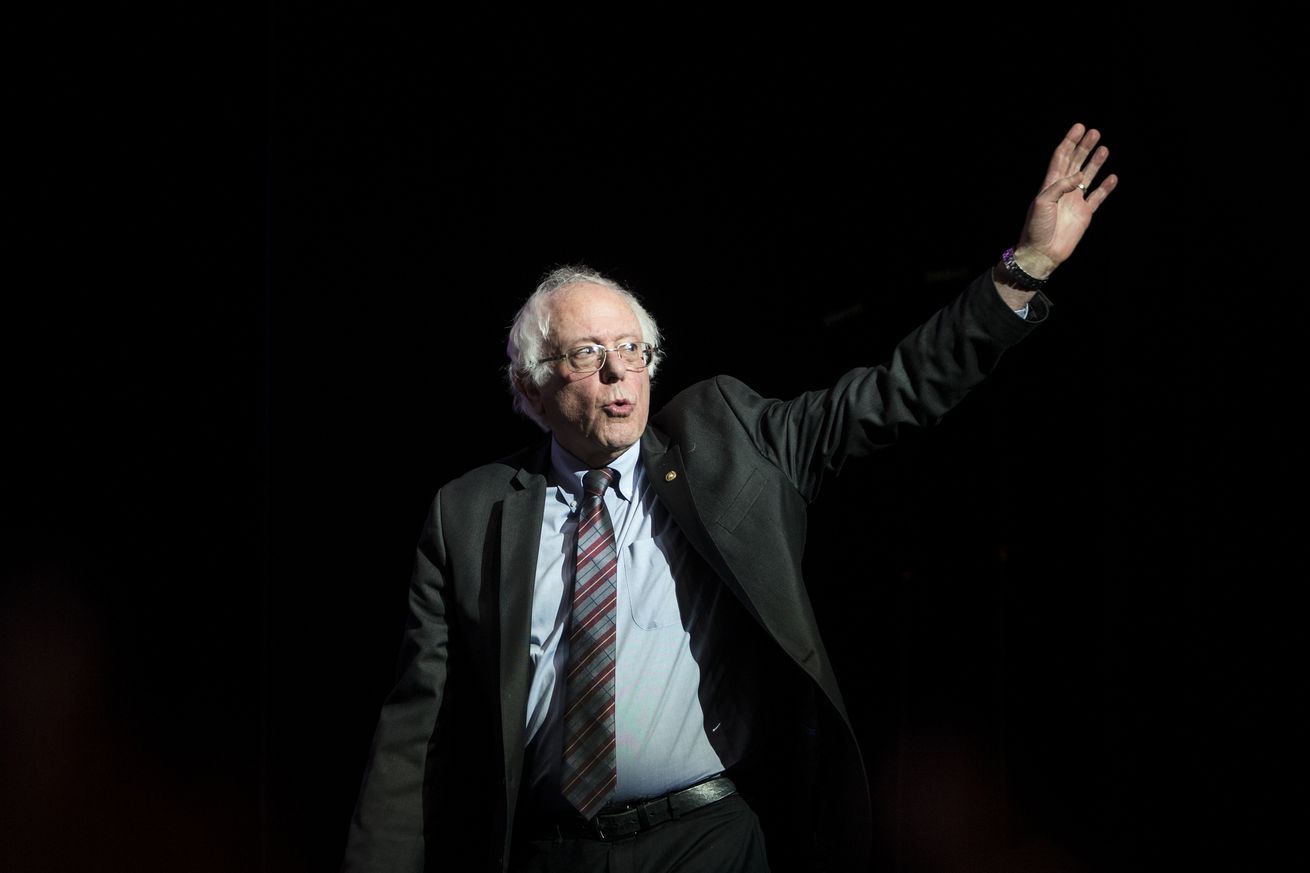 Vermont senator and former presidential nominee Bernie Sanders’ talk show, The Bernie Sanders Show, is now available to stream as a podcast on iTunes. There are three available episodes, dated March 27th, 28th, and 29th. Episodes are also available on the senator’s site.

Sanders’ show has primarily lived on Facebook until now. The show touts itself as a way to “stay informed on the political revolution,” and promises to focus on …read more