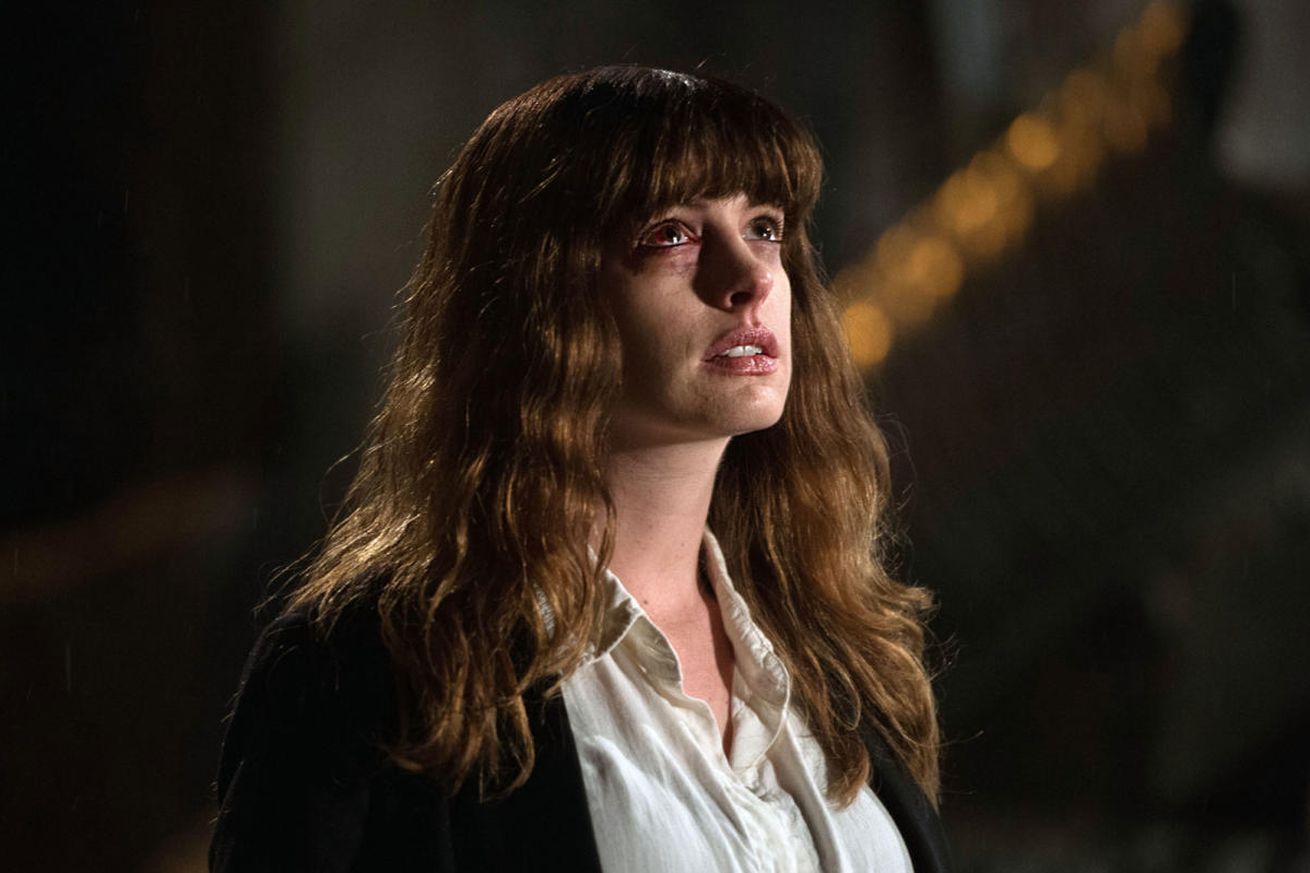 There’s a fair bit of mania in Nacho Vigalondo’s films. Features like Timecrimes, Open Windows, and the new Colossal come with plenty of action, but they’re also built on surprises and reveals just as much as any M. Night Shyamalan film. They’re layered with obvious expectations that don’t pay off, and hidden agendas that do pay off. And in Colossal particularly, those hidden agendas are likely to surprise viewers who show up just expecting a …read more