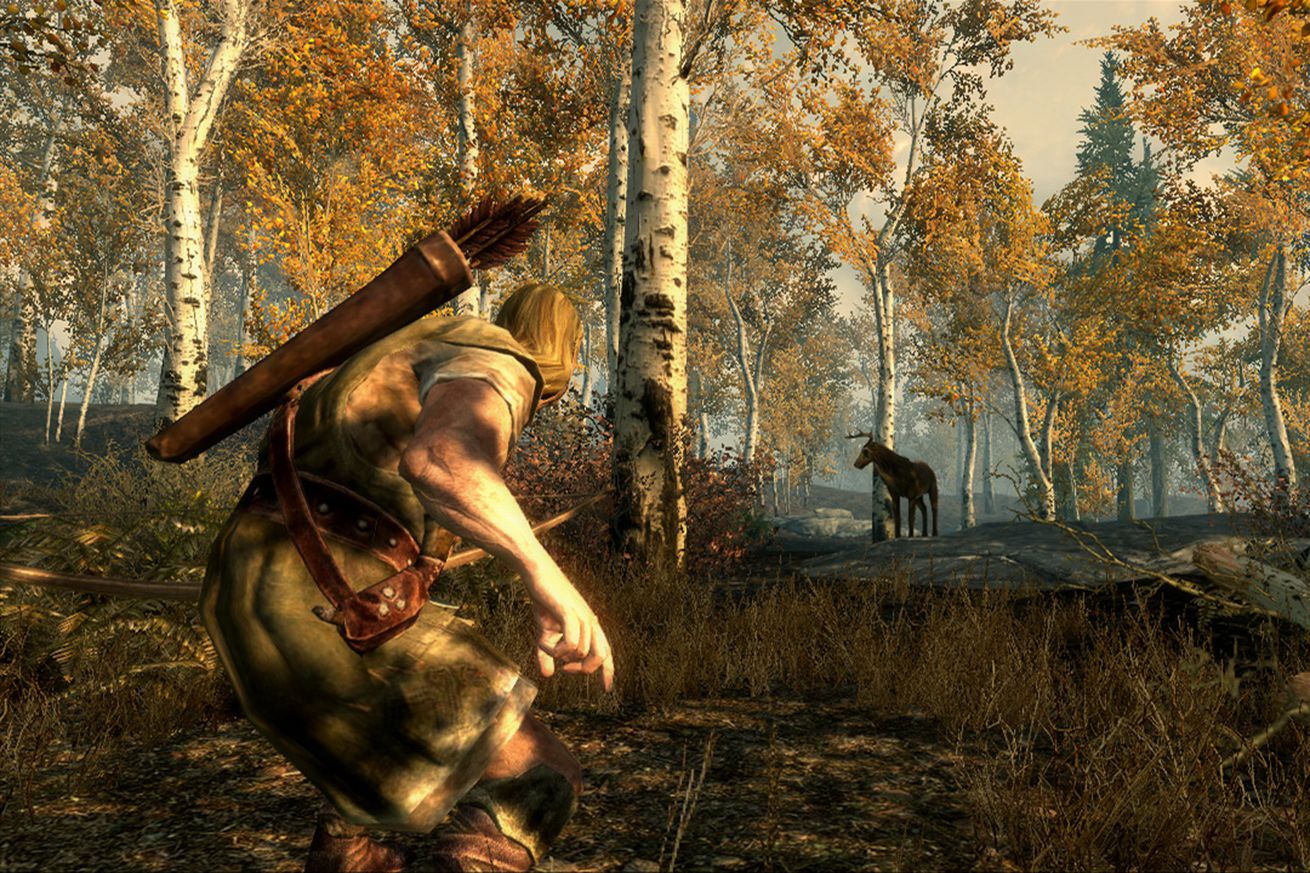 A year ago, writer Patrick Lenton shared a story on Twitter about finding a dog in The Elder Scrolls V: Skyrim. Its owner was dead. He adopted it because he’s “not a monster.” He quickly grew to love this very good dog, which would eagerly (and at times foolishly) charge into battle with him. As Lenton started tackling bigger foes, like giants and very grumpy dragons, it became clear that his pooch was in danger. …read more