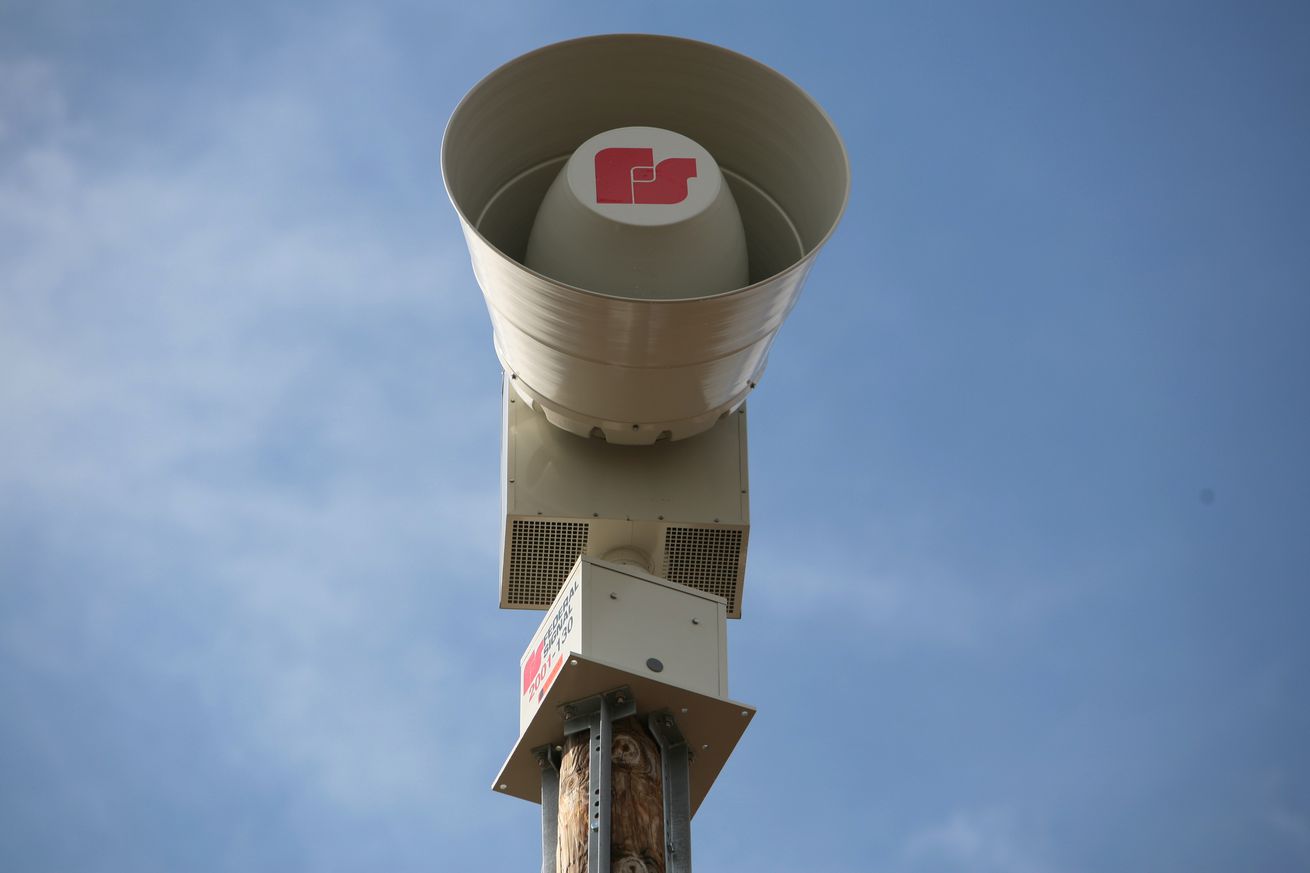 Emergency sirens around Dallas Texas activated late on Friday night, waking residents across the city for over an hour, prompting a flood of calls to the city’s 911 center. Officials from the city’s emergency management office have confirmed that there was no emergency, and that the system was breached by hackers.

Sana Syed, the director of the city’s Public Information Office told reporters that the city’s 156 sirens were activated, and that “it does appear at this time that it was a hack, and we do believe that this came from the Dallas area.” City officials did not disclose any further details about the nature of the breach. According to Syed, the system is now back online and operational.

Officials had to completely deactivate the…