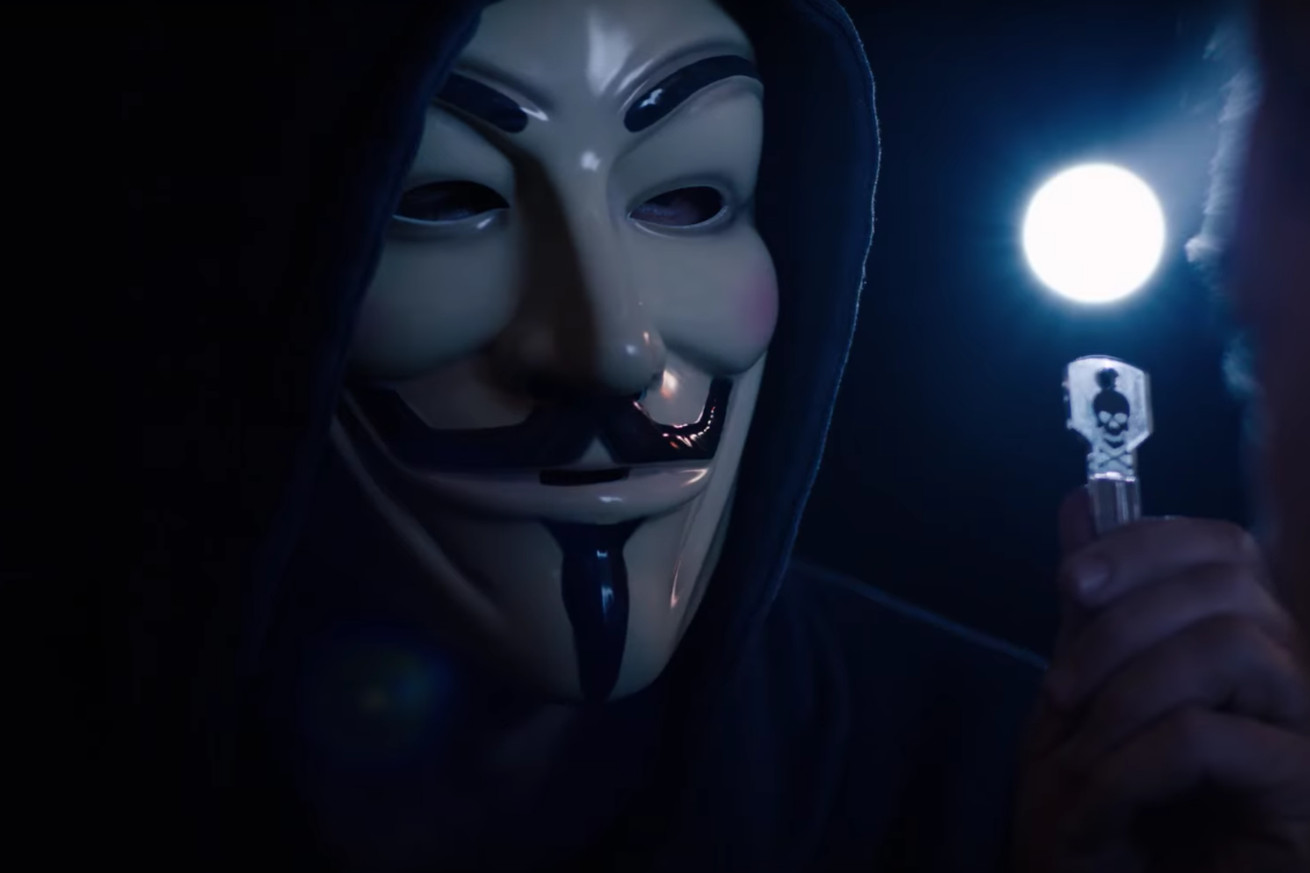 The official trailer for the second season of the Wachowskis’ sci-fi drama Sense8 is here. It features a bunch of nice shots of the sensates (love that pun!) and some compliments for the Dutch painter Rembrandt.

As far as the stakes: the sensates are still connected to each other through their brains, still a group of young, beautiful people, and still threatened by a mysterious organization that wants them gone because they’re “a threat to secrecy.” Presumably this season will be centered around the mysterious organization becoming less mysterious and more dangerous.

Netflix will release the next 10 episodes of Sense8 on May 5th. The first season debuted on the platform in June 2015, and a two-hour Christmas special aired last year.