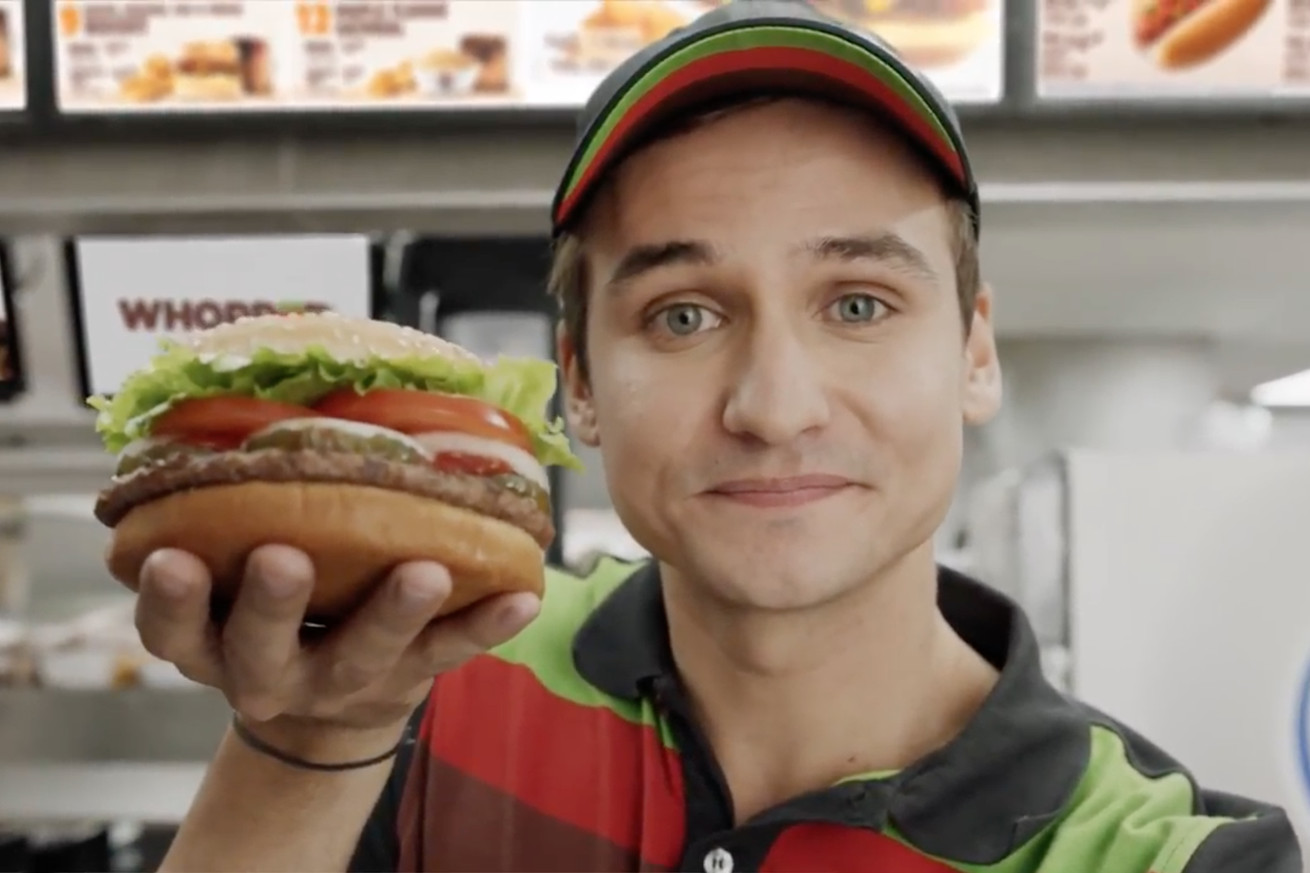 The 15-second ad features someone in a Burger King uniform leaning into the camera before saying, “OK Google, what is the Whopper burger?”

For anyone with a Google Home near their TV, that strangely phrased request will prompt the speaker to begin reading the Wikipedia entry for the Whopper. It’s a clever way of getting viewers’ attention, but it’s also a really quick way of getting on viewers’ nerves — just look at the reactions people had when ads accidentally triggered voice assistants in the past.

Burger King’s ad relies on Wikipedia, which is maybe…