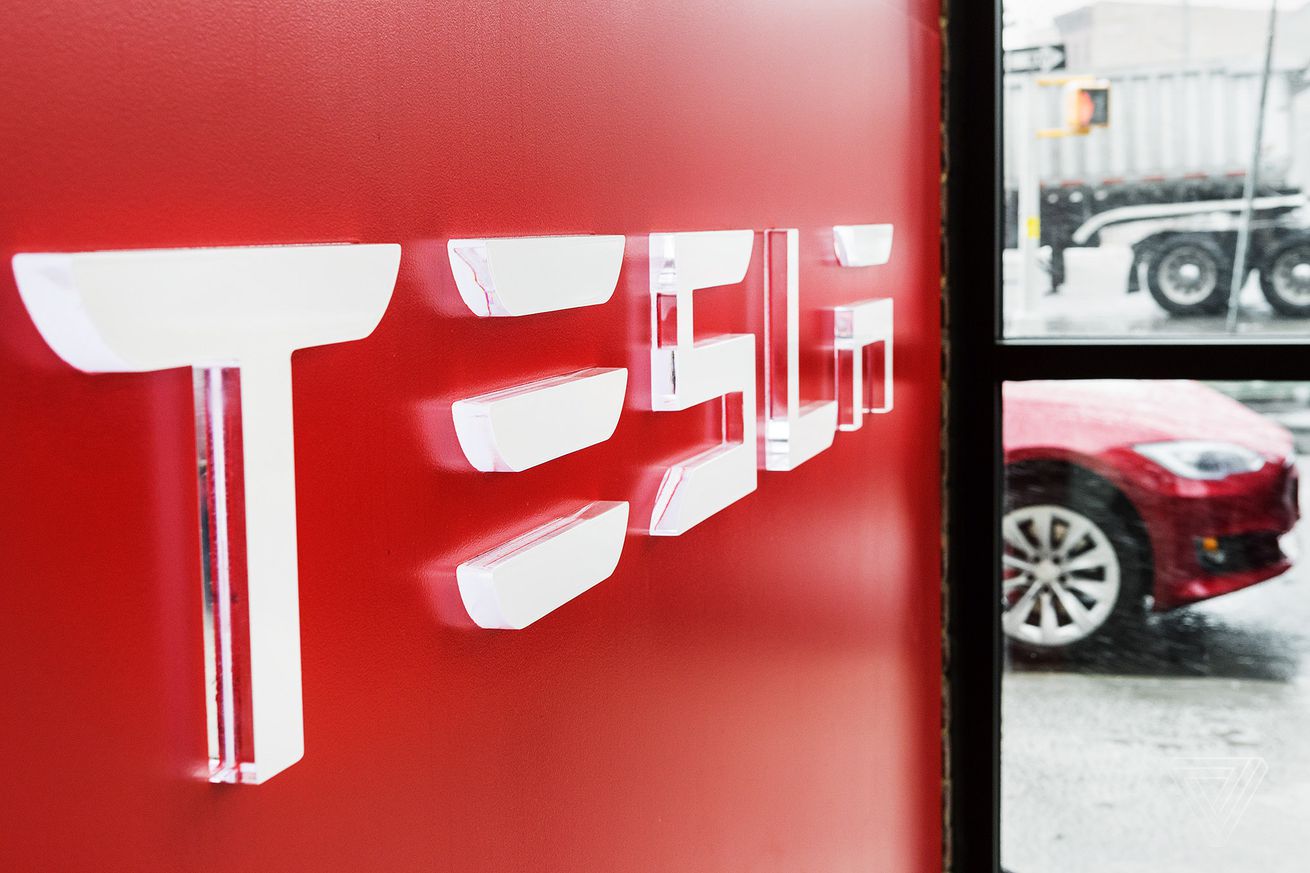 Tesla CEO Elon Musk says his company will unveil its electric tractor-trailer truck this September, calling the vehicle “seriously next level” and praising the Tesla team for doing “an amazing job.”

Musk said last year in its second-quarter earnings report that the company would be unveiling the Tesla Semi as well as a Model X-based Tesla minibus at some point in 2017.

“We expect to unveil those for the middle of next year, maybe the next six to nine months type of thing. And then [we’d] have a better, more fleshed-out plan for when those would enter production,” Musk said on the call last August. The…