Netflix’s first two films at Cannes could be its last 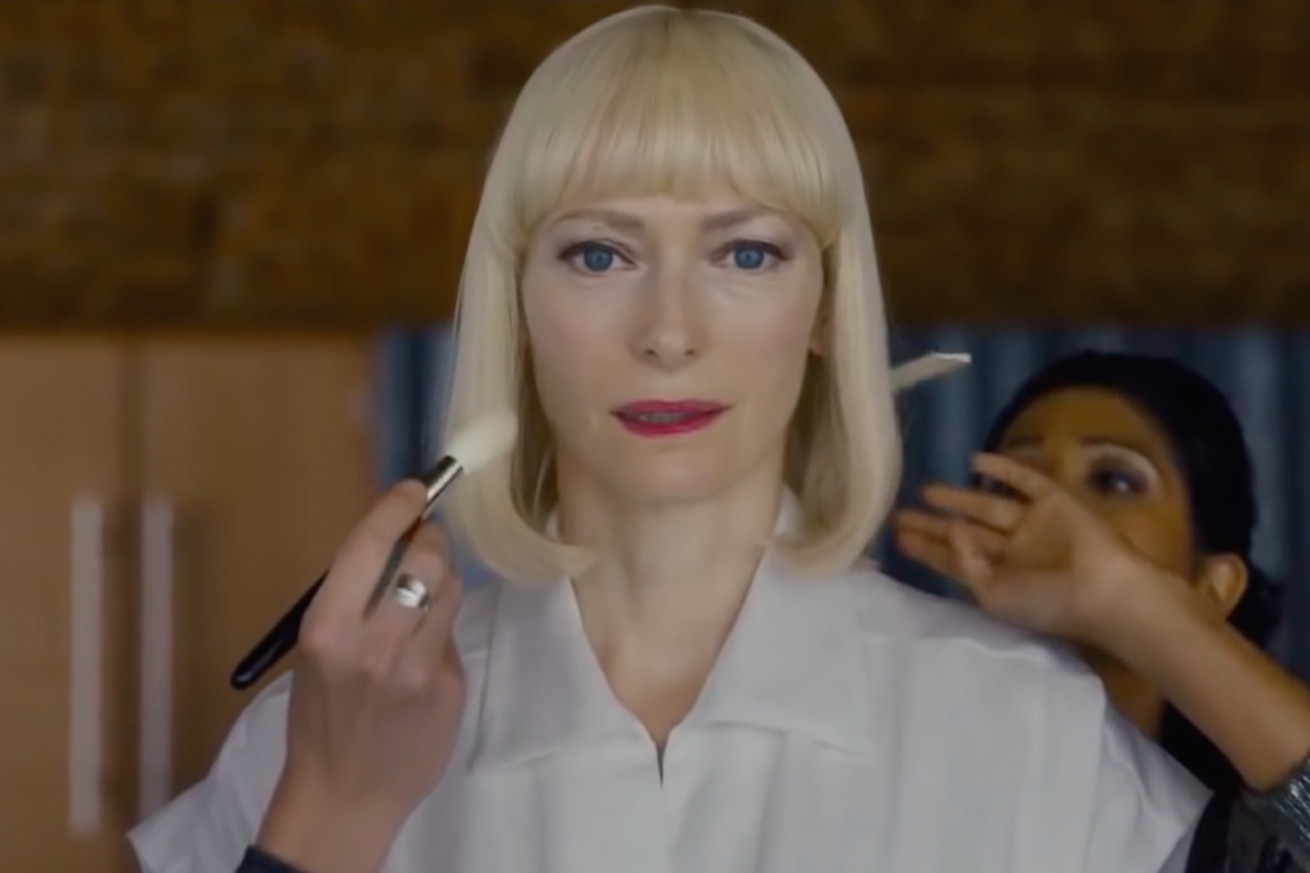 Netflix is taking two buzzy features to the Cannes Film Festival this year for the first time — The Meyerowitz Stories, the latest from indie darling Noah Baumbach, and Okja, the second English-language film from Snowpiercer director Bong Joon-Ho. But a newly announced Cannes rule might make competition difficult for the platform in years to come.

Starting next year, all films that compete at Cannes are required to have a theatrical release in France, according to The Hollywood Reporter. The statement from the film festival doesn’t refer to Netflix directly, instead citing a “new operator” and “unseen situation until now,” and then emphasizing its own “support to the traditional mode of exhibition of cinema in France and in the world.”