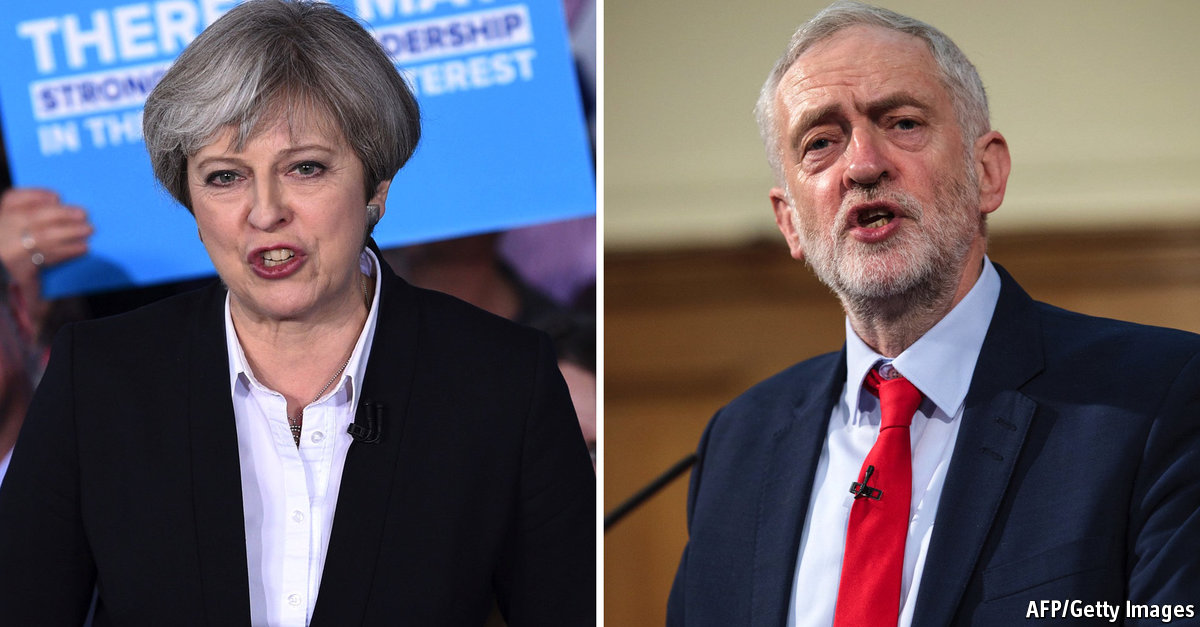 FOG in channel: continent cut off is an (alas apocryphal) newspaper headline that points to the innate British sense of superiority. Victory in two world wars and a long history without invasion has given Britain a sense of detachment from its European neighbours. As a result, it was always a reluctant member of the European Union.

Now that Britain is leaving, it must work out its own path to economic prosperity. The task is not impossible. But the superior attitude needs to be dropped. The Conservatives under Theresa May seem also certain to win the forthcoming election, with an 18-point lead on the latest polling average. Mrs May was a lukewarm member of the Remain campaign, and was only brought to power by the sudden demise of the government’s leading duumvirate, David Cameron and George Osborne. It clearly took time for her to decide on her negotiating strategy; the key Article 50 provision was not triggered until nine months after the vote.