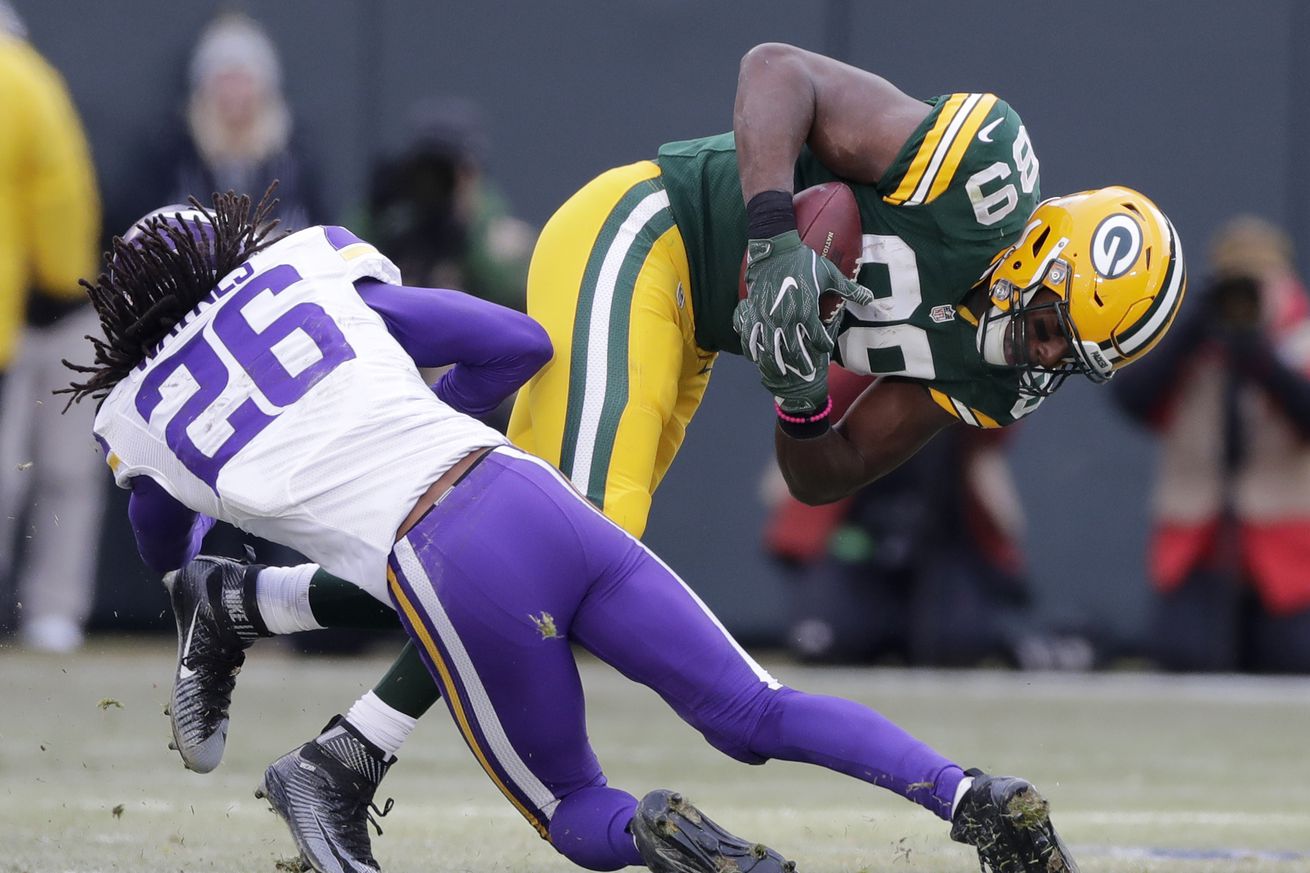 Twitter is adding football back to its growing slate of live video offerings, but still won’t feature any games, according to the NFL. The league announced today that it has signed a multiyear deal with Twitter that’s focused on “uniquely packaged official NFL video and other types of content to fans around the world daily, year-round.”

The anchor of that deal is a live half-hour show produced by the NFL Network that will air five days a week during football season. Also included are the rights like highlight clips and live pregame shows before prime-time match-ups — similar to the ancillary content Twitter was able to broadcast during its last contract with the NFL.