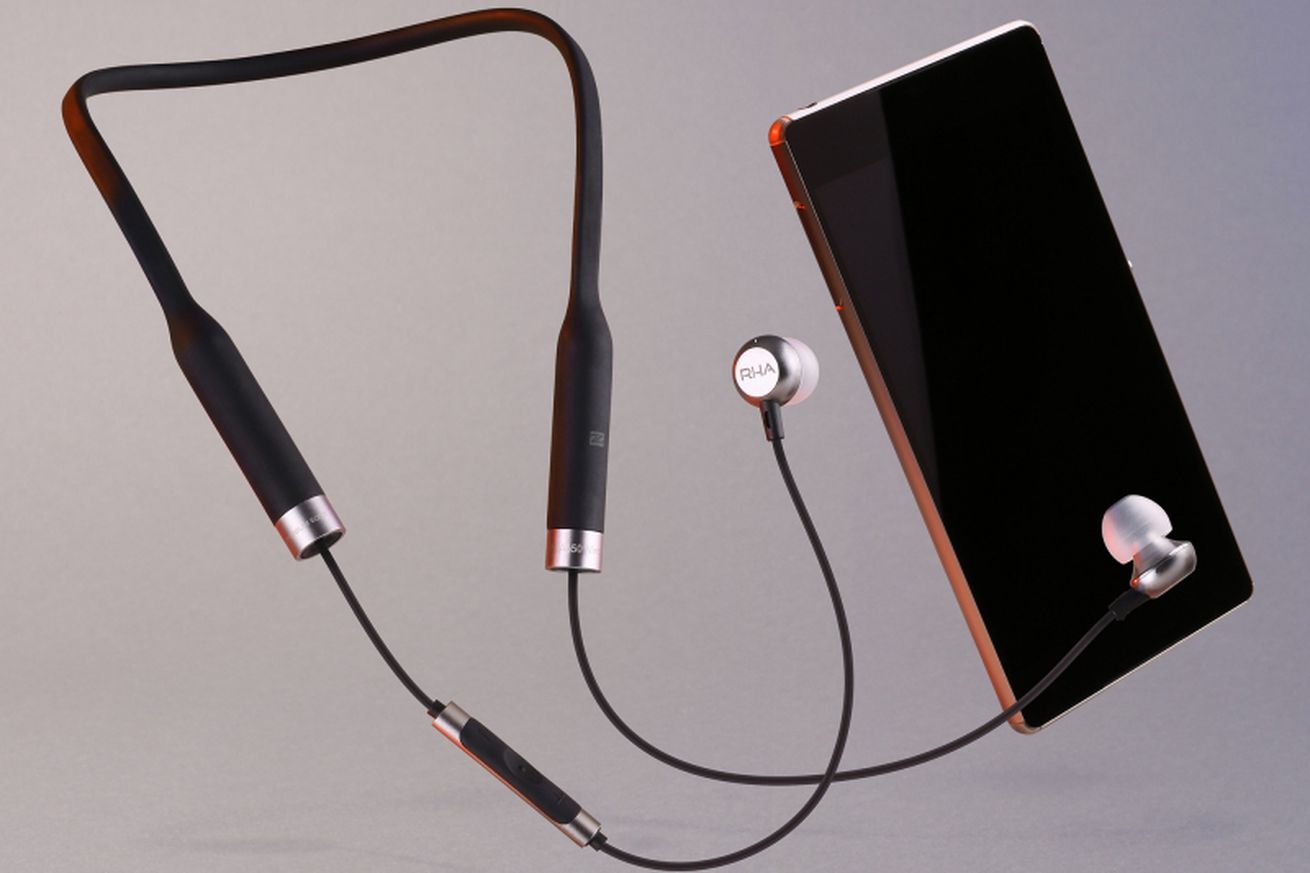 RHA is releasing two new headphones this summer, the MA650 and the MA750, and they’re both inspired by Apple’s Beats X. Both headphones feature the flexible, contoured neckband popularized by Apple’s latest headphones, and both come with the usual slate of midrange headphone specs including aptX, noise isolation, and 12 hours of playback.