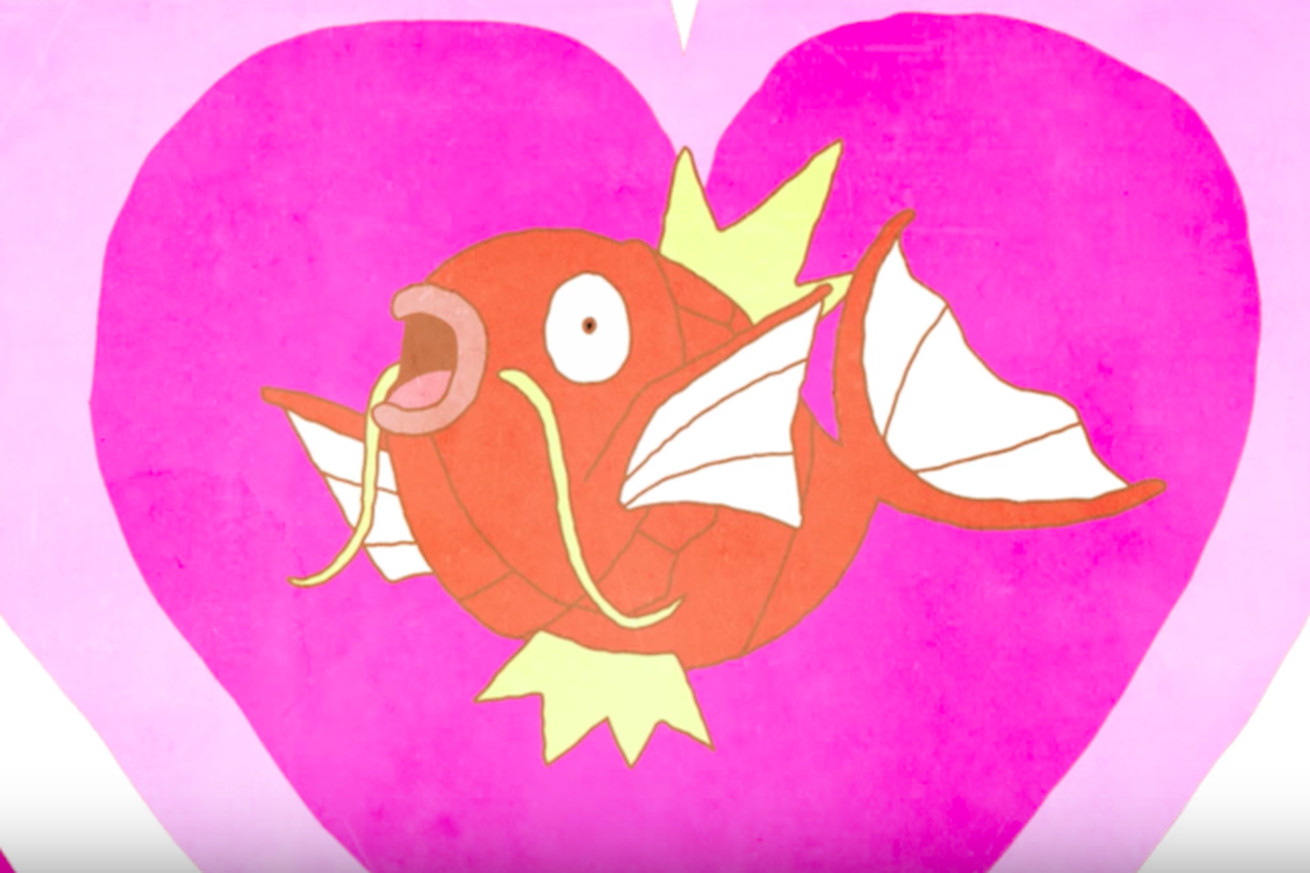 Magikarp doesn’t have a whole lot going for it: it’s utterly useless in battle, isn’t especially cute, and just kind of splashes around like an idiot. The fact that it can transform into the incredible Gyarados might be its only truly honorable quality. But there’s one thing that can’t be denied: despite all its faults, even though Magikarp is such a loser, it’s also somewhat endearing. Endearing enough to write a song about it!

“The Magikarp Song” actually debuted last summer in Japanese, but it was so good that it got an English translation for fans here in the West. But don’t be fooled: making a team of six Magikarp is still a bad idea that will get you nowhere.