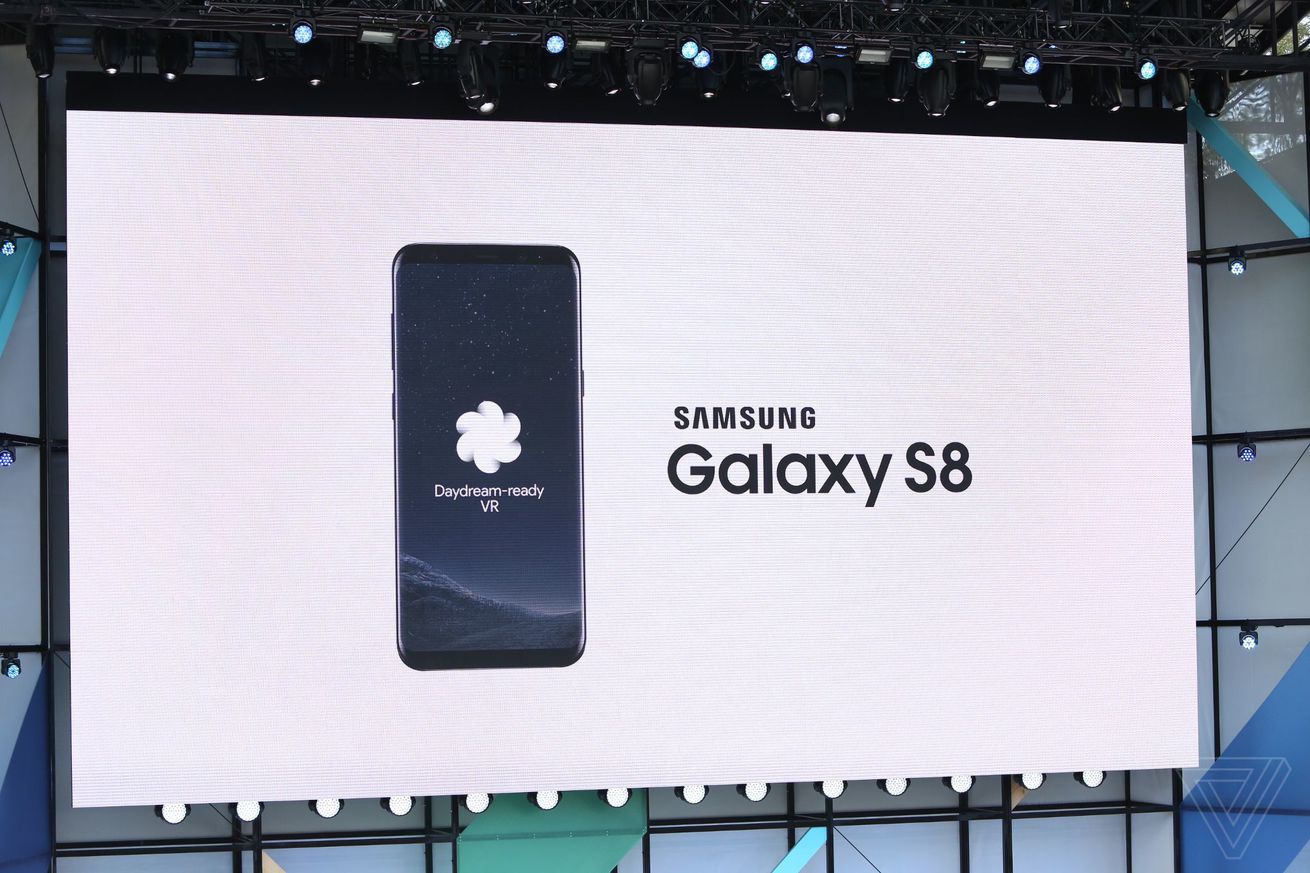 It’s been a year since Google announced its Daydream VR program, and we’ve been wondering whether other companies’ flagship devices would support Google’s platform. Today at Google I/O, the company confirmed that the Samsung Galaxy S8, S8 Plus, and LG’s next flagship device will support Daydream.

Google says support for the S8 will roll out as a software update over the air, slated for this summer. Google’s Vice President of Virtual Reality says this is great momentum for Daydream on its first six months and is delighted to have Samsung’s support despite having its own Gear VR platform.

There’s much more Google news out of I/O to come — keep an eye on our live blog!