Microsoft on its lack of exclusives, selling 4K, and how Xbox One X will improve old games 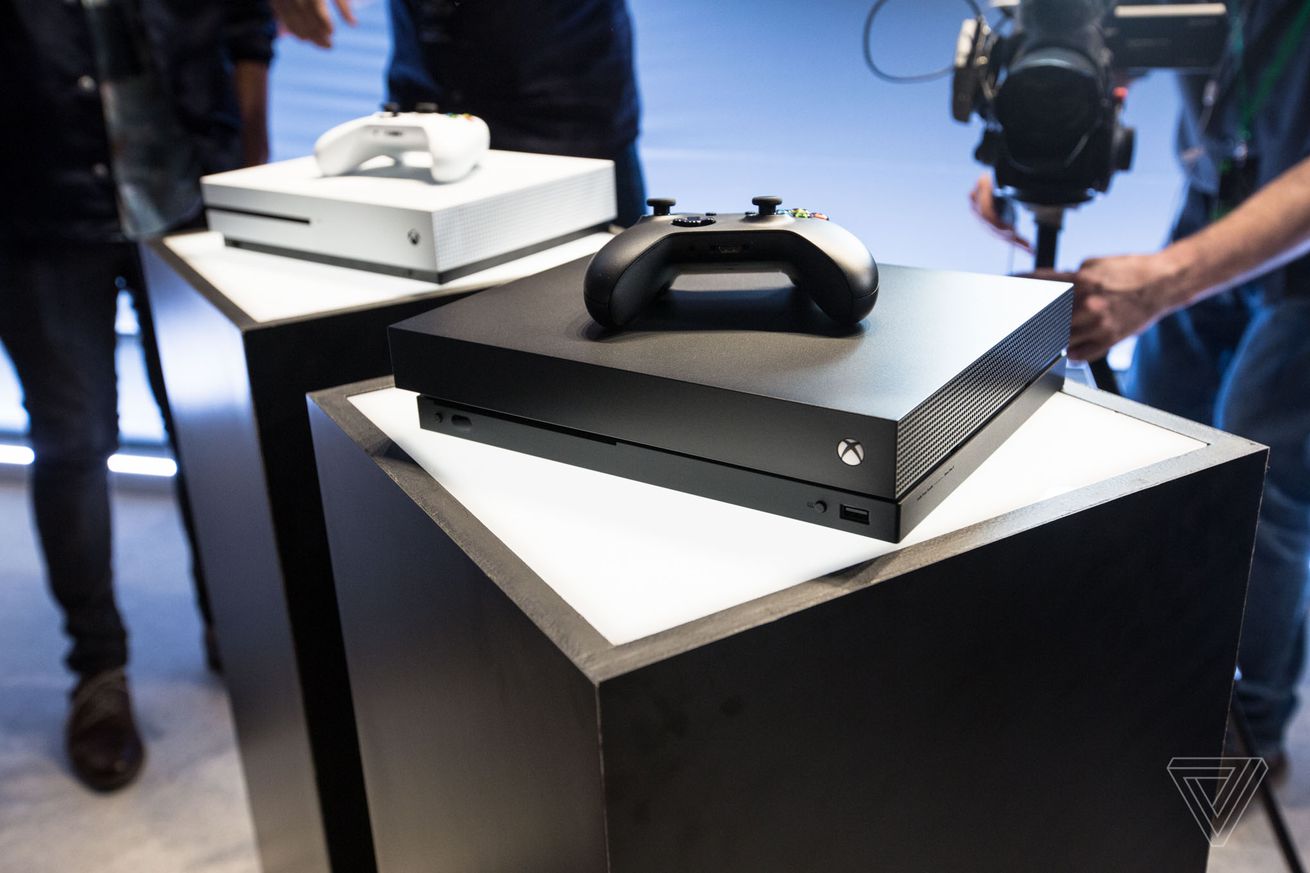 Dave McCarthy is the Head of Xbox Operations and General Manager of Xbox Services, meaning he’s been deeply involved in the lead up to the reveal of Xbox One X. We had a chance to sit down with McCarthy at Microsoft’s E3 event space in downtown Los Angeles and talk about a range of topics, from how the company plans to explain native 4K to potential customers, how Minecraft has influenced Sea of Thieves, and why the company’s press event had fewer big budget first-party games and timed downloadable content (DLC) exclusives.

Let’s start with the DLC.

This interview has been condensed and edited for clarity.

The Verge: We saw “Console Launch Exclusive” through the Xbox E3 presentation,…