Charlie Booker’s Black Mirror is getting a book adaptation 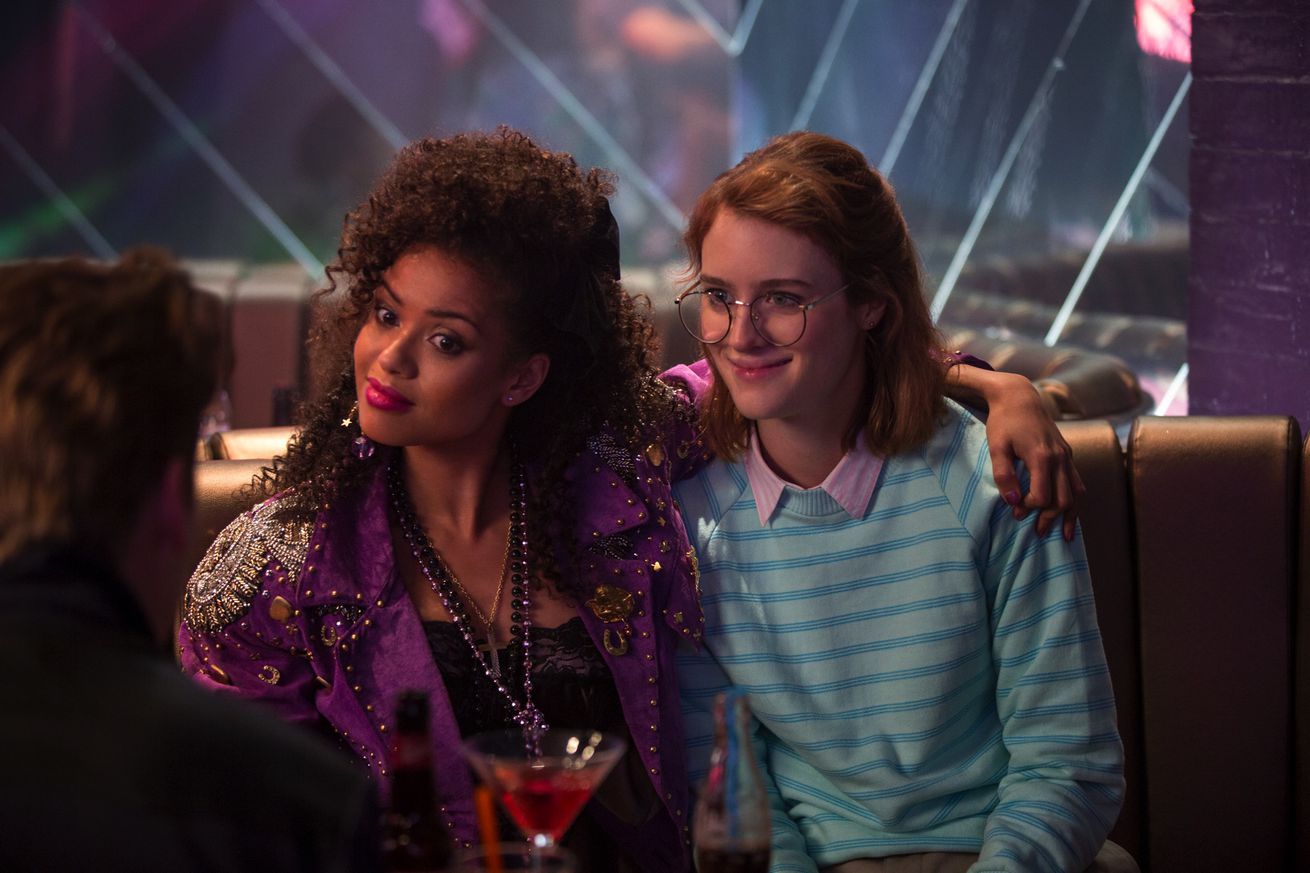 Earlier this week, Penguin Random House announced that it will be adapting Charlie Booker’s anthology television series Black Mirror as a series of books. This is a fun change of pace: usually, it’s a novel or short story that gets adapted for film or television, not the other way around.

Fittingly, each volume will be an anthology that will be edited by Booker himself. The first volume is scheduled to be released in February 2018, with the second later that summer, and the third in 2019. Booker noted on Twitter that the show will be available in the latest high-tech format: paper.