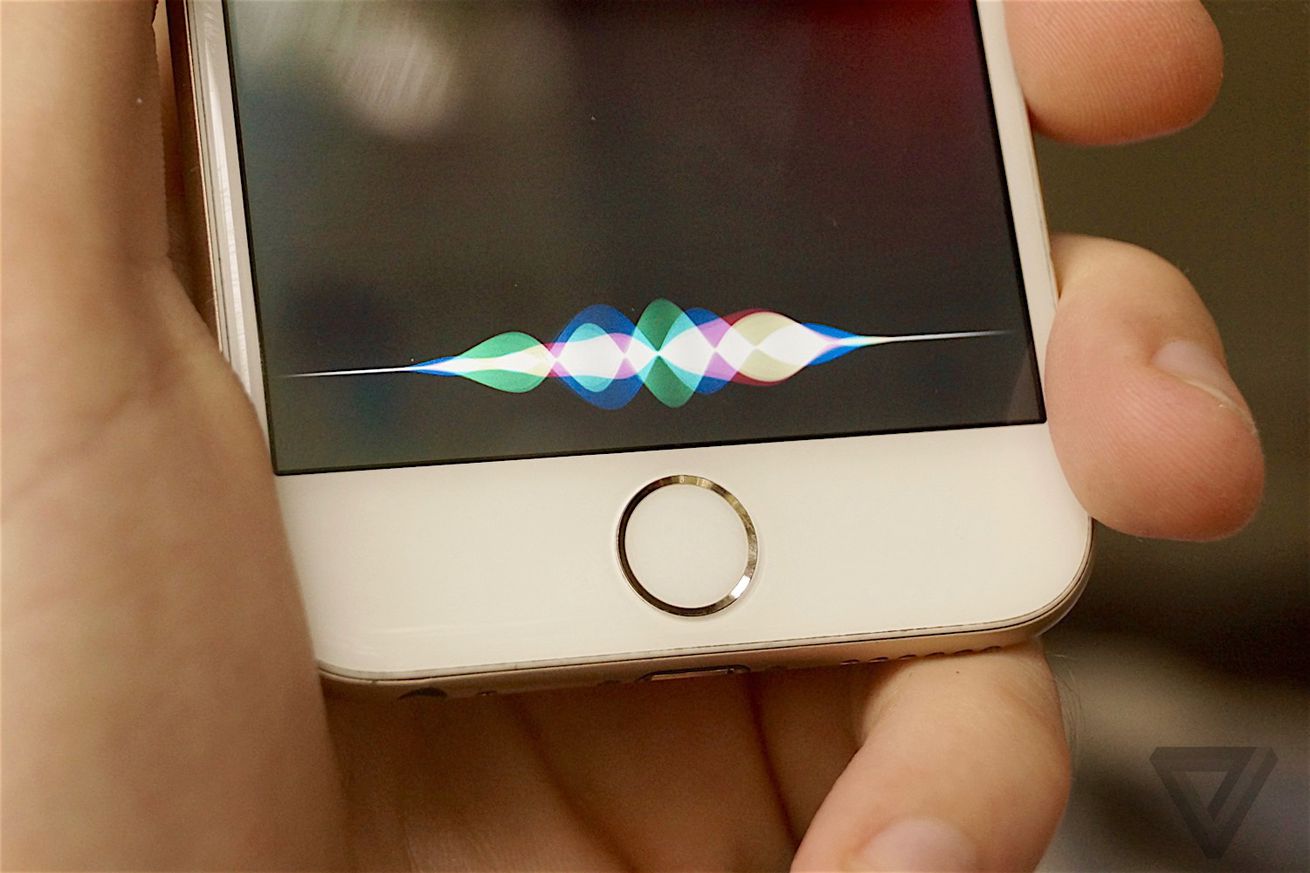 In the latest escalation of its global legal fight with Apple, Qualcomm is asking the US government to ban new iPhones from coming into the country. It also wants sales halted on iPhones that have already made their way in.

Qualcomm says that Apple is violating six patents that have to do with extending a phone’s battery life. None of the patents are essential to a standard, Qualcomm says, which means it isn’t required to license them — as it is with the other patents the two companies are in disagreement over.

The complaint is being filed with both the the US International Trade Commission and the US District Court for the Southern District of California, where the two companies’ other claims are being hashed out.

Time to look up what…