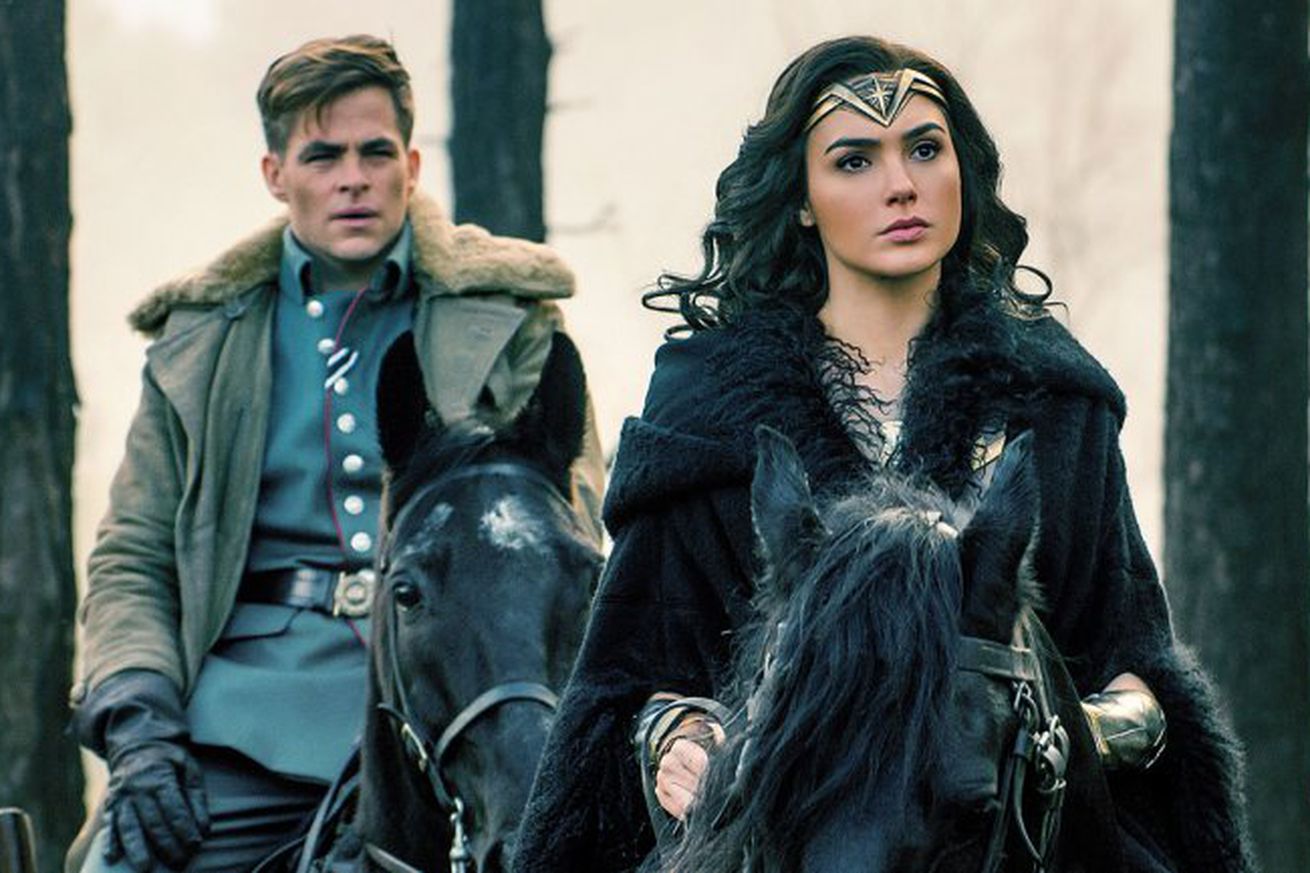 Warner Bros. has confirmed the sequel to mega hit Wonder Woman will be released on December 13, 2019, according to The Hollywood Reporter. Gal Gadot will reprise her role as Diana Prince / Wonder Woman, but director Patty Jenkins is still in talks to return. The sequel was revealed to be in the works during San Diego Comic-Con last week, with reports that the film will be set during the 1980s.

Wonder Woman has been a major box office hit this summer, grossing more than $389 million in the US alone — it’s the third biggest Warner Bros. movie of all time, surpassed only by The Dark Knight and The Dark Knight Rises . It’s also shattering stereotypes by becoming the highest-grossing live-action film directed by a woman, ever.