Google Assistant for iOS is now available in Europe 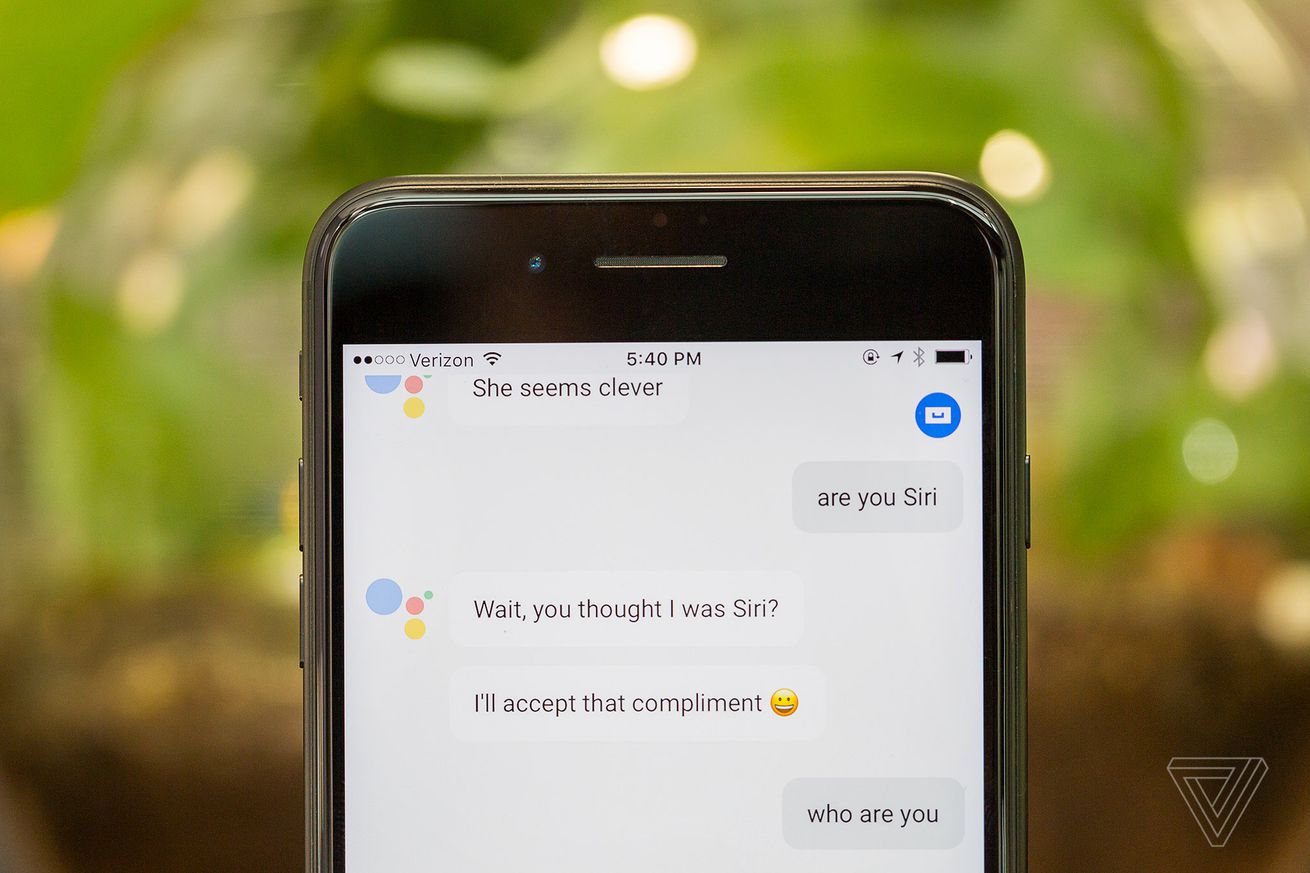 Google Assistant for iOS is now available in Europe, as Google rolls out the app to the UK, Germany and France today. Assitant for iOS was first announced at Google I/O earlier this year, alongside a release for US users.

The iOS version of Google’s virtual assistant is slightly more limited than the Android version, largely due to Apple’s API restrictions that prevent it from higher level system functions, like settings alarms or working as a true replacement for Siri on your home button.

Google does offer an Assistant widget that can be accessed from the widget panel of Apple’s notification center, which works as a next best option for having Assistant available to you from anywhere in iOS.