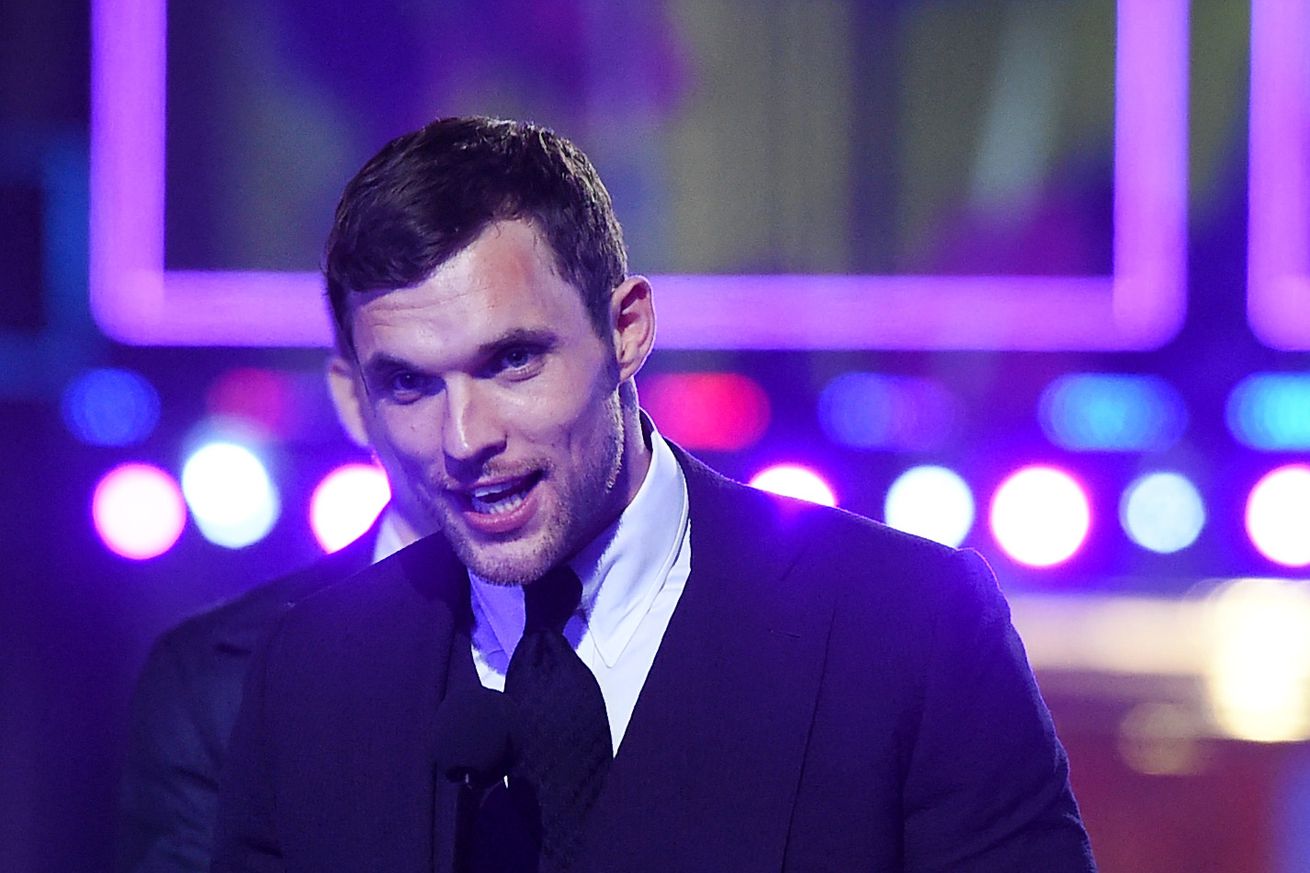 Actor Ed Skrein (Deadpool) has announced he’ll no longer be playing Major Ben Daimio in the upcoming Hellboy reboot, citing the importance of representation in film casting. Skrein joined the project just last week, but the decision to cast him as Daimio, a Japanese-American character in the comic books, was quickly met with backlash and accusations of whitewashing.

“It is clear that representing this character in a culturally accurate way holds significance for people, and that to neglect this responsibility would continue a worrying tendency to obscure ethnic minority stories and voices in the arts,” Skrein wrote in a note on Twitter. “I feel it is important to honor and respect that.”