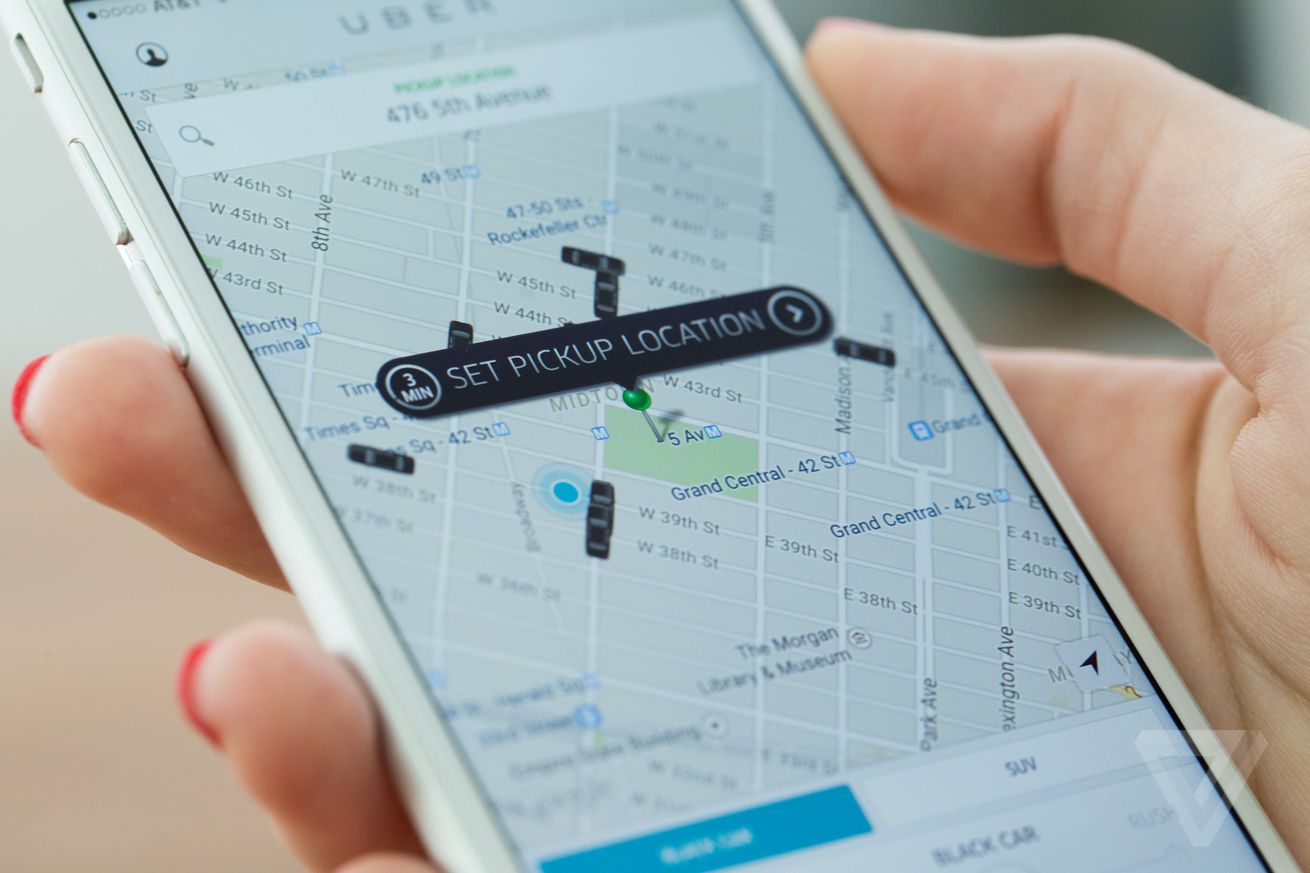 Uber has decided to remove a controversial feature that allowed the company to track the location of users even when they weren’t using the ride-hailing app.

Uber Chief Security Officer Joe Sullivan confirmed the change to Reuters, ahead of a planned announcement on Tuesday. The update will initially roll out to iPhone users later this week, though Sullivan tells Reuters that the company will introduce an update for Android users, as well.

“We’ve been building through the turmoil and…