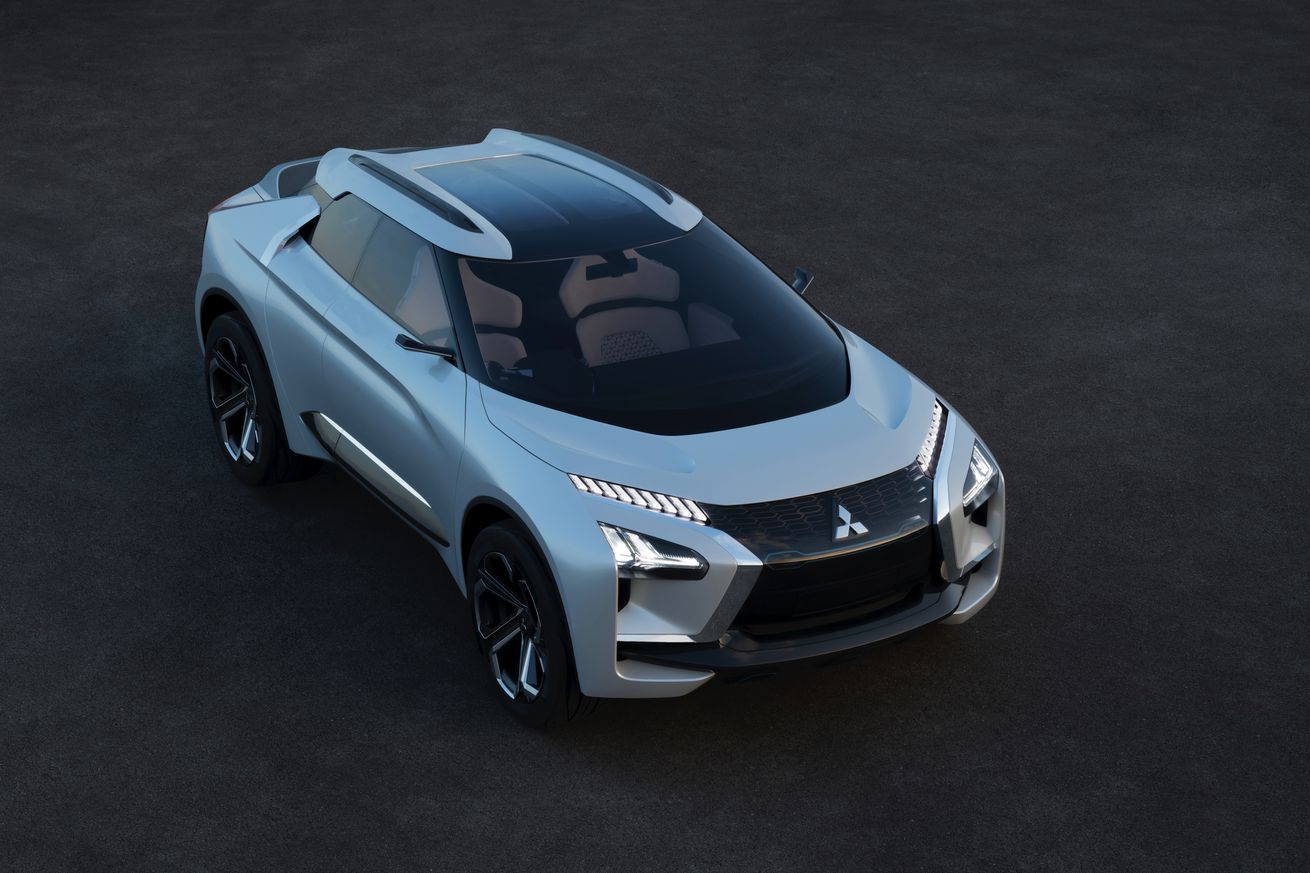 Mitsubishi may not resonate with many people when it comes to cars, but the name “Evolution” might if you’re a fan of rallying or gaming or Vin Diesel movies.

The Mitsubishi e-Evolution Concept is the Japanese automaker’s vision of a high-performance crossover SUV that doesn’t sound too far-fetched. After all, there have been plenty of electrified SUVs, even from Mitsubishi: its Outlander PHEV is one of the most popular plug-in hybrids.

But the e-Evolution marks the first time Mitsubishi has tried to make a performance vehicle using EV technology. To that end, it gets three electric motors, with two mounted at the rear of the vehicle to allow power to be split between those wheels for better handling through its four-wheel-drive system….