Tony Abbott urges your to VOTE NO and save marriage

Mr. Tony Abbott held a meeting with very select individuals from the Indian Media to share his views on the same sex marriage plebiscite.

Mr. Abbott urged all individuals to “VOTE NO” on the postal survey sent out by the ABS.

He put forward a strong and highly logical argument towards this debate, stating that to continue having a society with strong family values, marriage should only take place between man and woman. Allowing marriage to take place between individuals of the same sex would harm and destroy the very core essence of the institution of marriage. Moving forward, tradition and values will have no place in society if same sex marriage is legalised.

Mr. Abbott also said that Australia and Australians should learn the meaning of family values from Indians and India as a whole. He appreciated the strong core values that are present in all Indians and prevalent throughout India. The meaning of family values and the retention of culture, the strong will to have society moving in the right direction by keeping marriage between man and woman is one thing that Australia also needs to retain much like India.

The final day to vote is this Monday, 6th November. If your survey is receiv d after Tuesday 7th (6pm) it will not be counted. Make sure you send in your form at the earliest and “VOTE NO” to save tradition and keep marriage a bond only between man and woman. The future generations of Australia depend on this and Mr. Abbott is urging everyone to help keep this sacred institution from being destroyed through such acts being allowed and legalised.

Apart from the above, Mr. Abbott also discussed the need for Australia to maintain and build strong bilateral ties with India.

India being one of the fastest emerging economies in the world – and on the way to being the worlds most dominant superpower – holds high importance for Australia to build strong trade and diplomatic ties. 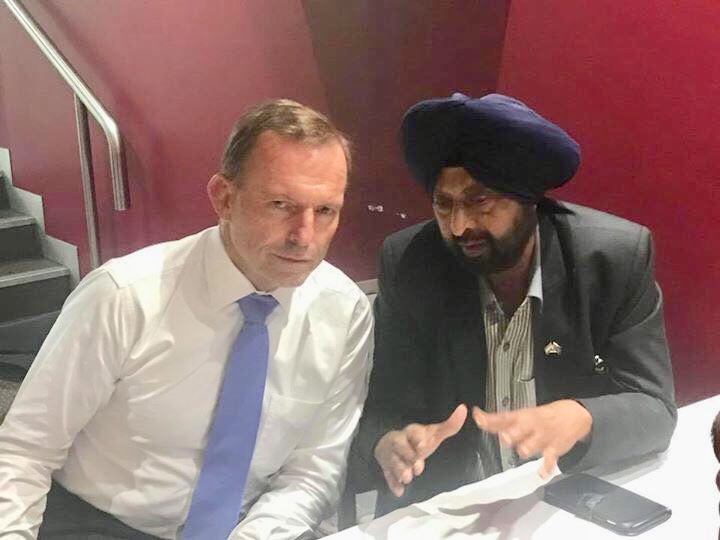 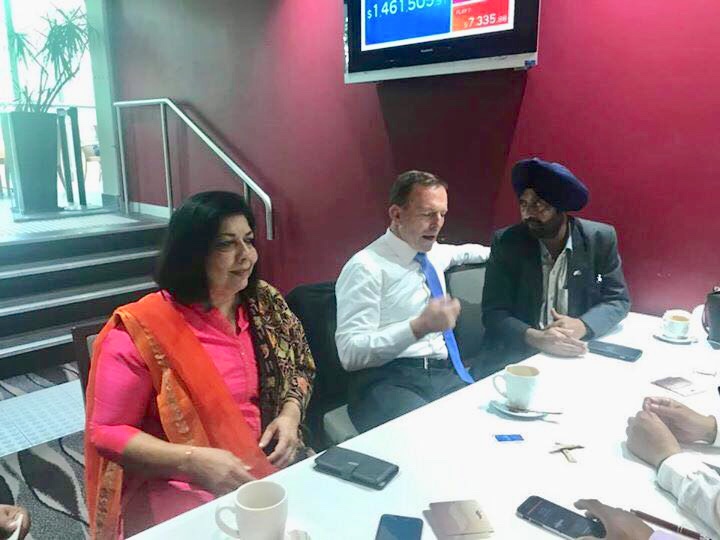 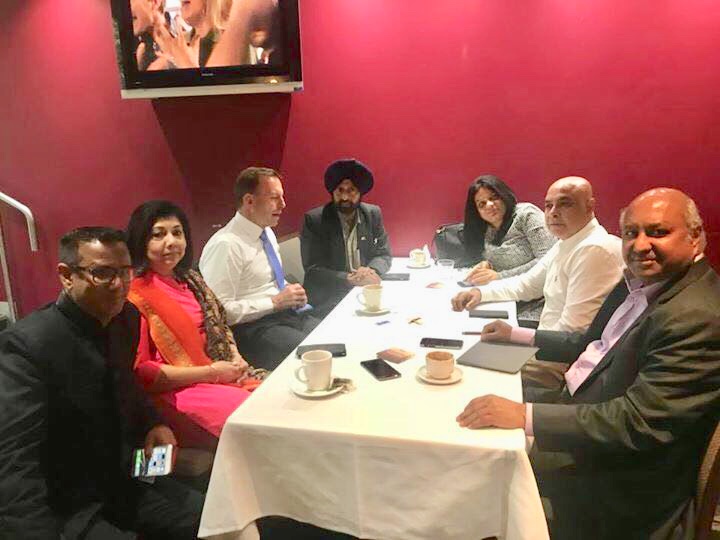 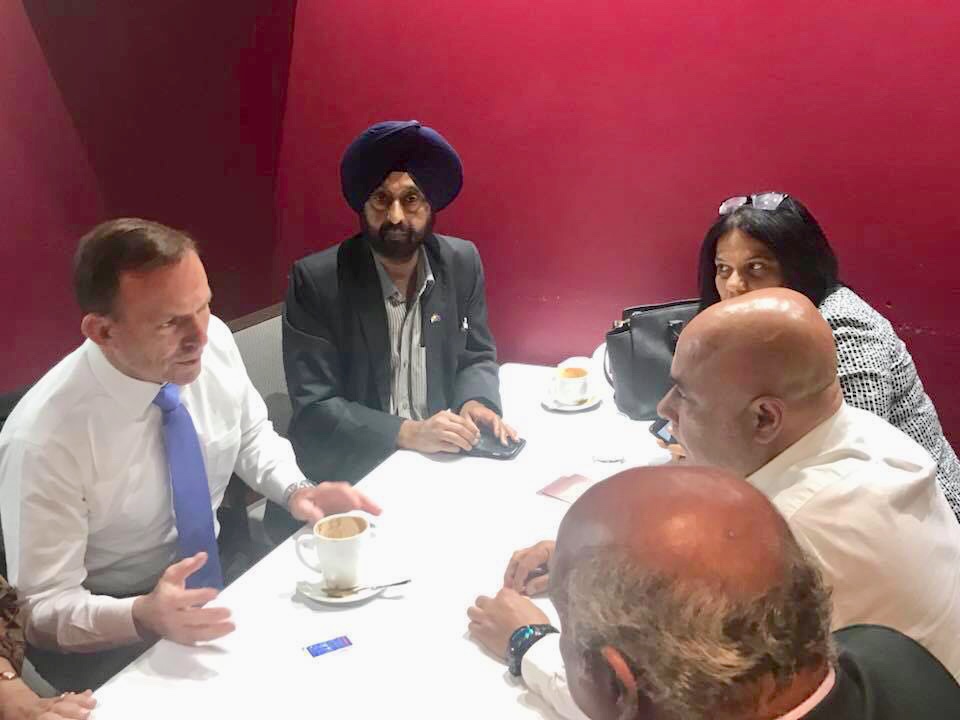 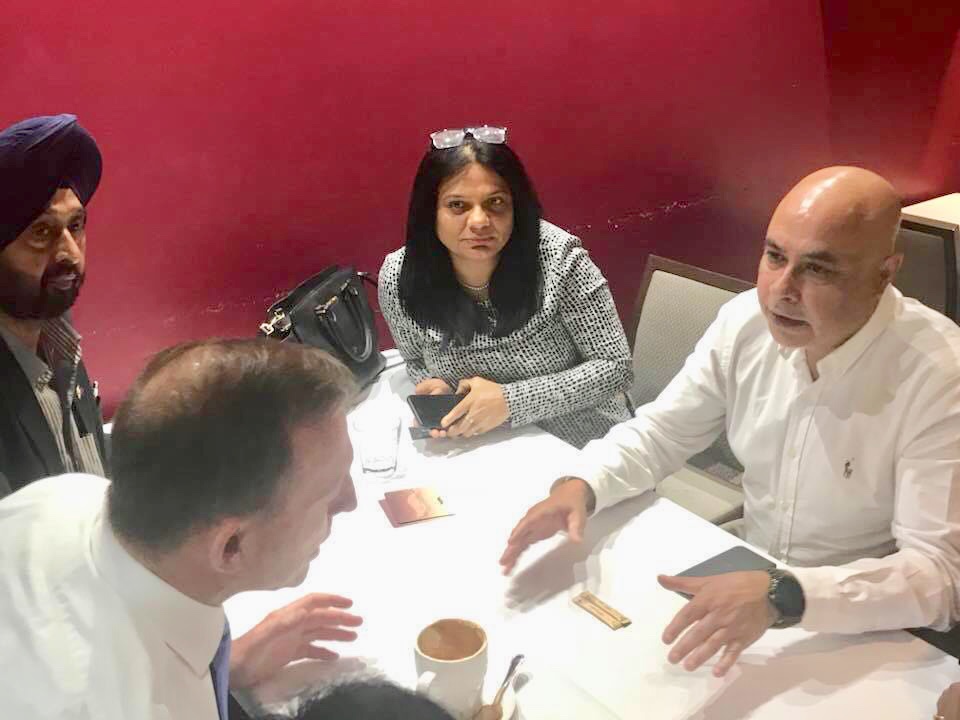 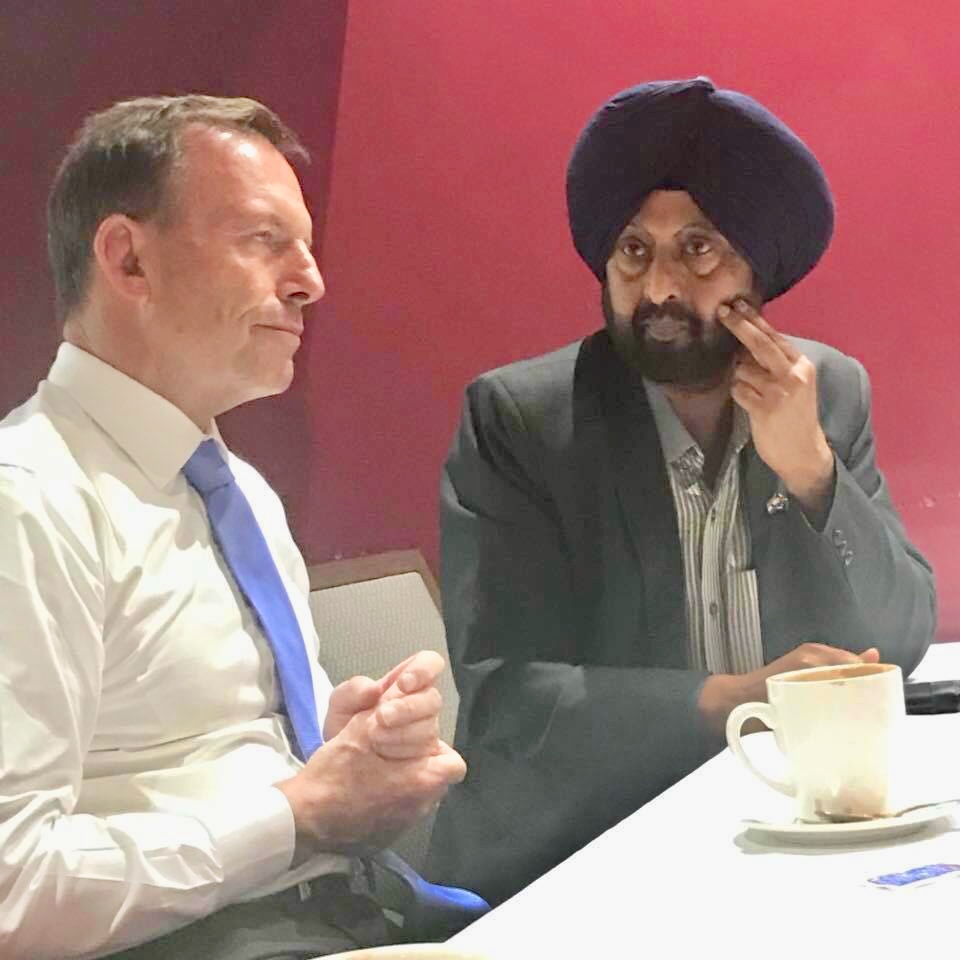 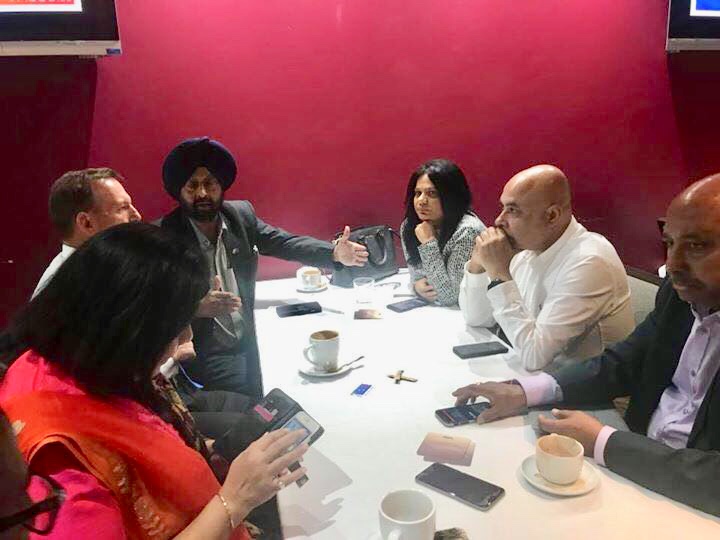 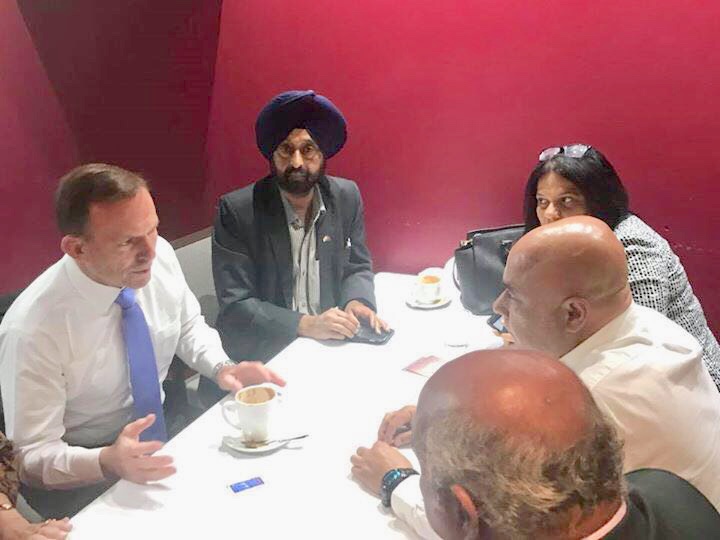 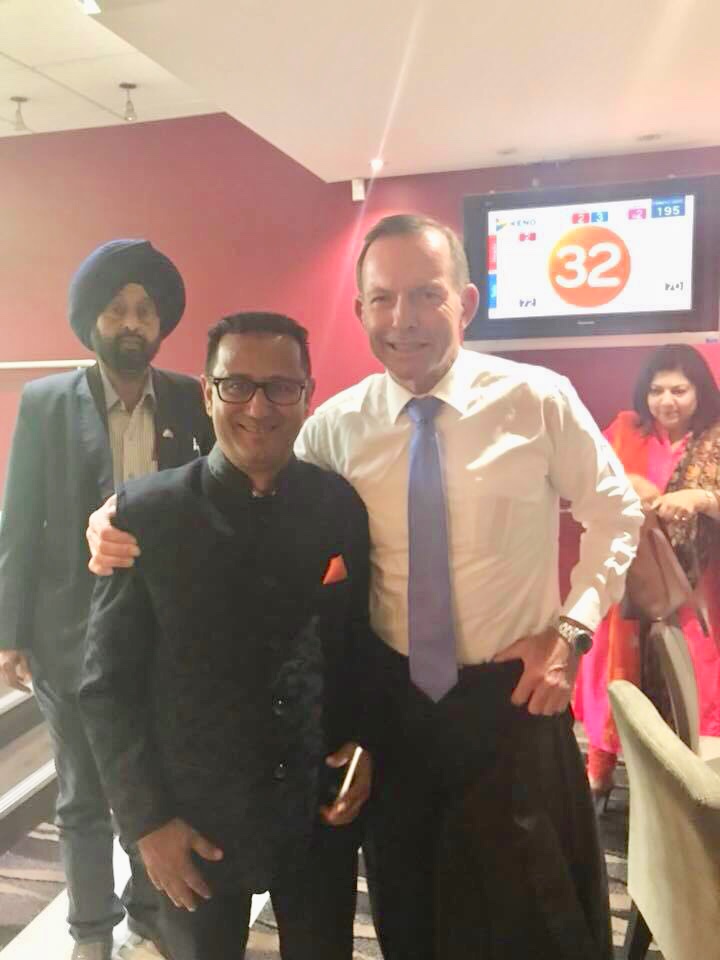 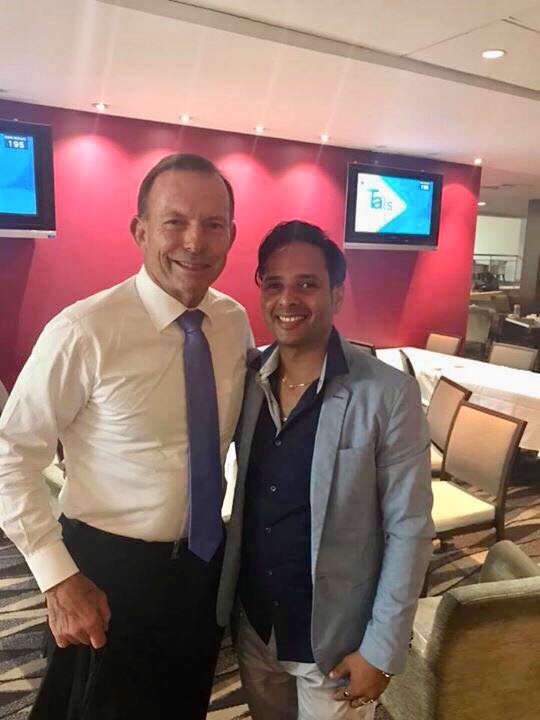