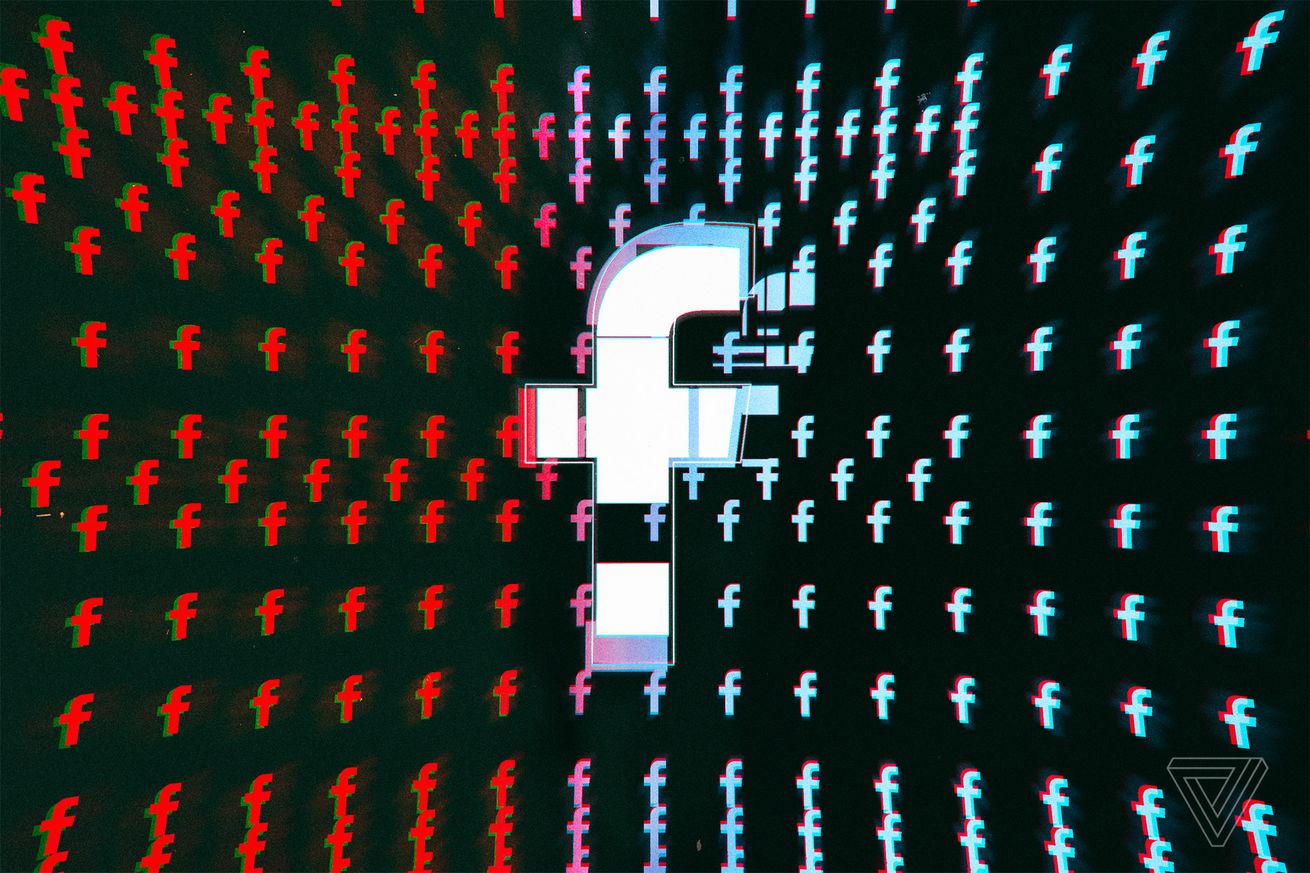 Facebook has announced it will no longer use Disputed Flags to identify false news. Starting from today, the company will use its Related Articles tool instead to combat misinformation in the News Feed, which it says gives people more context about the story, with the added benefit of reducing the frequency a hoax article is shared.

After a year of testing, the company found that Disputed Flags inadvertently buried critical information that explained the inaccuracies, and could backfire by entrenching a person’s false beliefs. Facebook’s previous approach was also slow (taking around 3 days for a rating), required two fact checkers, and only worked for “false” ratings, rather than broader contexts like “partly false” or “unproven.”