Siri on HomePod should work with iTunes Match, not just Apple Music 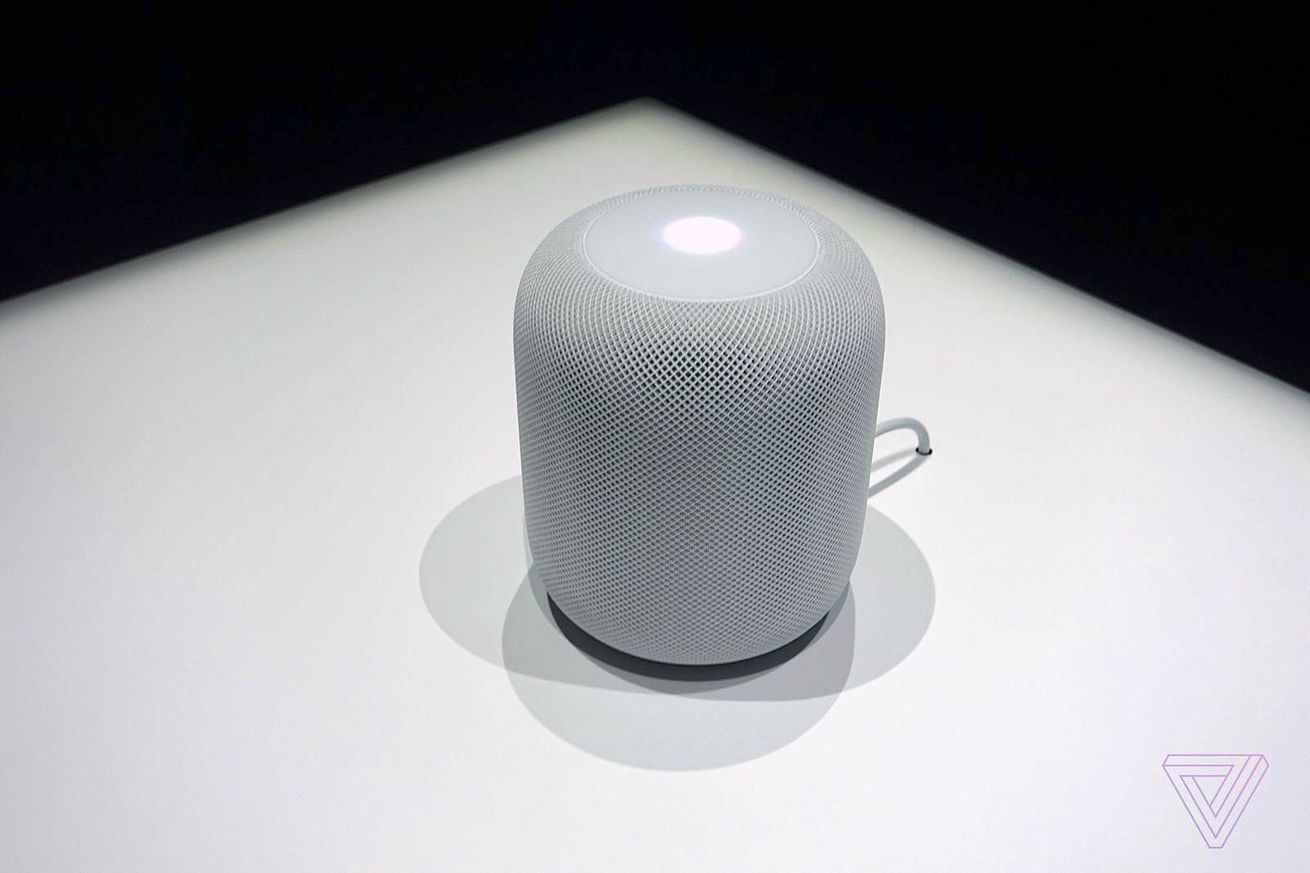 For a product that Apple started taking orders for on Friday, we still don’t know much about the HomePod. And, in the run-up to its February 9th release, people are still figuring out exactly what it’s capable of.

An exhaustive breakdown from iMore suggested that, for some reason, iTunes Match-only users wouldn’t be able to invoke playback requests with Siri for their music stored in iCloud….