Google’s Pixel Buds are now available in the UK, Australia, and Germany 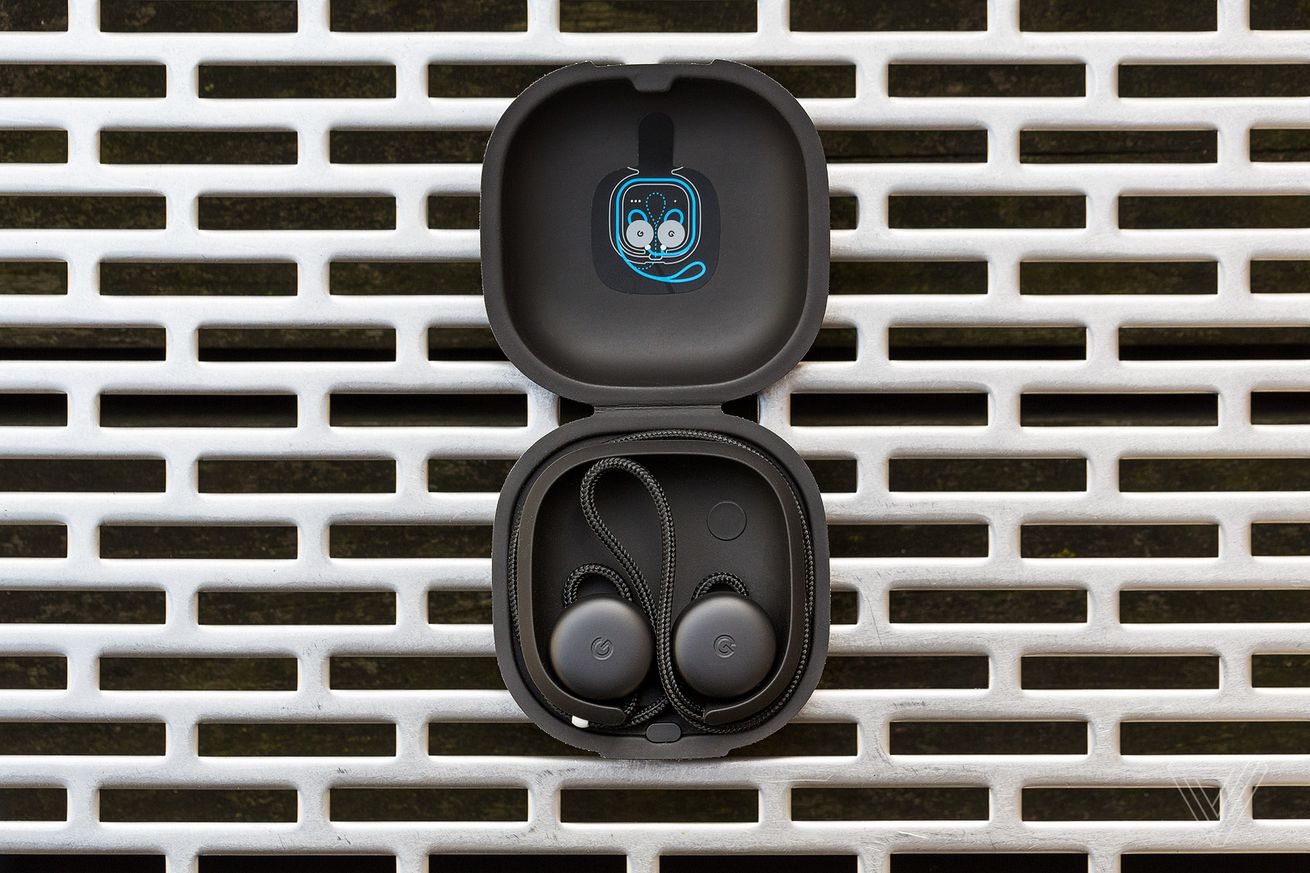 Google’s Pixel Buds were only available in the US and Canada when they first launched last fall, and now they’re making their way to Australia, Germany, and the United Kingdom, via Android Police.

As noted in our review, they’re not the best wireless headphones out there, although the Google Assistant integration is still top notch, even if the open-air design and poor fit options aren’t for everyone.

The Pixel Buds are available now from the online Google Store in the three new countries. They’ll set you back $249 AUD in Australia, €179 in Germany, or £159 in the UK, all of which work out to be between $195 to $220 after exchange rates, which is far more expensive than the $159 price tag that Google charges in the US.