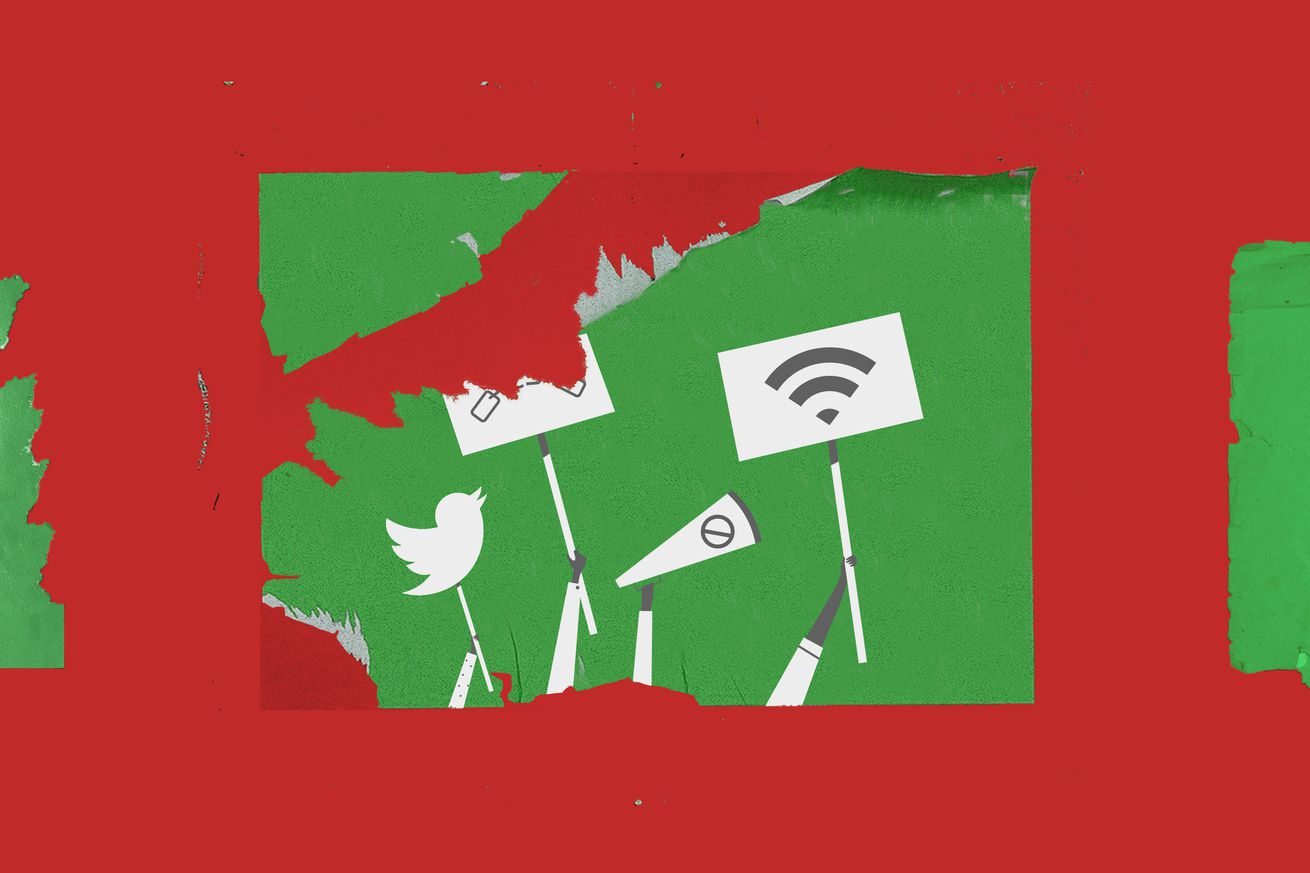 The news came down on Thanksgiving Day. ASL19 founder Ali Karimzadeh Bangi, one of the leading lights of the expat Iranian digital rights community, appeared in court on charges of sexual assault and forcible imprisonment. The following day, he would be forced to cut ties with ASL19 entirely.

For many in civil society groups, the court appearance came as a surprise. For years, Bangi had been the public face of the Iran Cyber Dialogue Conference, a major conference dedicated to digital freedom and the promotion of human rights in Iran. Bangi was a cornerstone of the event; one ASL19 employee described it as “the Ali show.” He was a hero to the community, a partner to countless smaller organizations — and now, an alleged sexual predator.