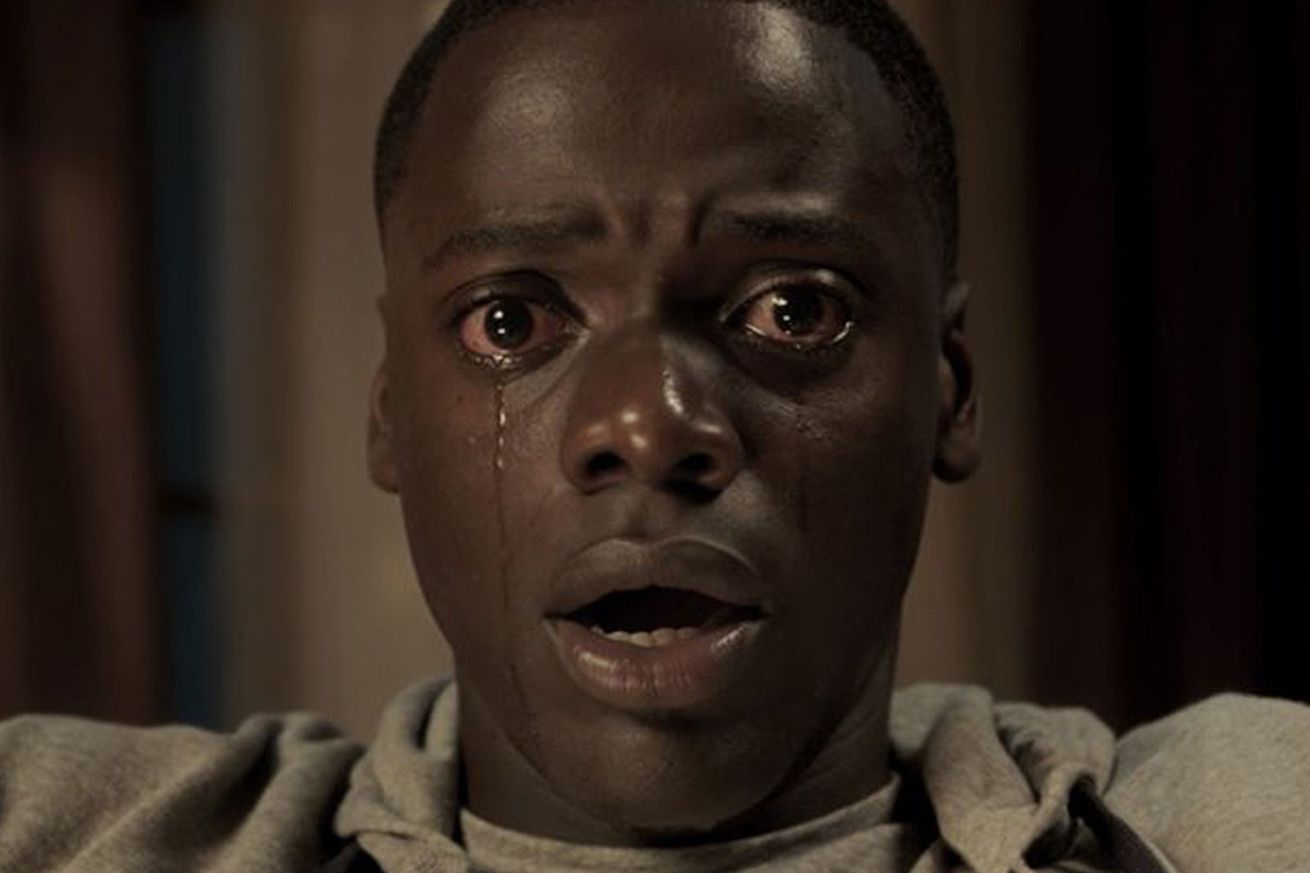 Jordan Peele’s Get Out is heading into this year’s Academy Awards with four nominations, including Best Picture, and audiences will be able to see the film again for free at AMC theaters this Presidents’ Day. Peele made the announcement today via Twitter, with a creepy video clip promoting the event as a celebration of the film’s one-year anniversary. (Get Out was released last year on February 24th; the free screenings will be happening next Monday, February 19th at 7:00PM local time.)

Almost immediately upon its release, Get Out was hailed as a modern classic, with Peele deftly using the framework of a traditional horror movie to explore racial tensions while also cleverly wringing humor out of some of the same terrifying situations….