Apple says iPhone crash bug will be fixed before iOS 11.3 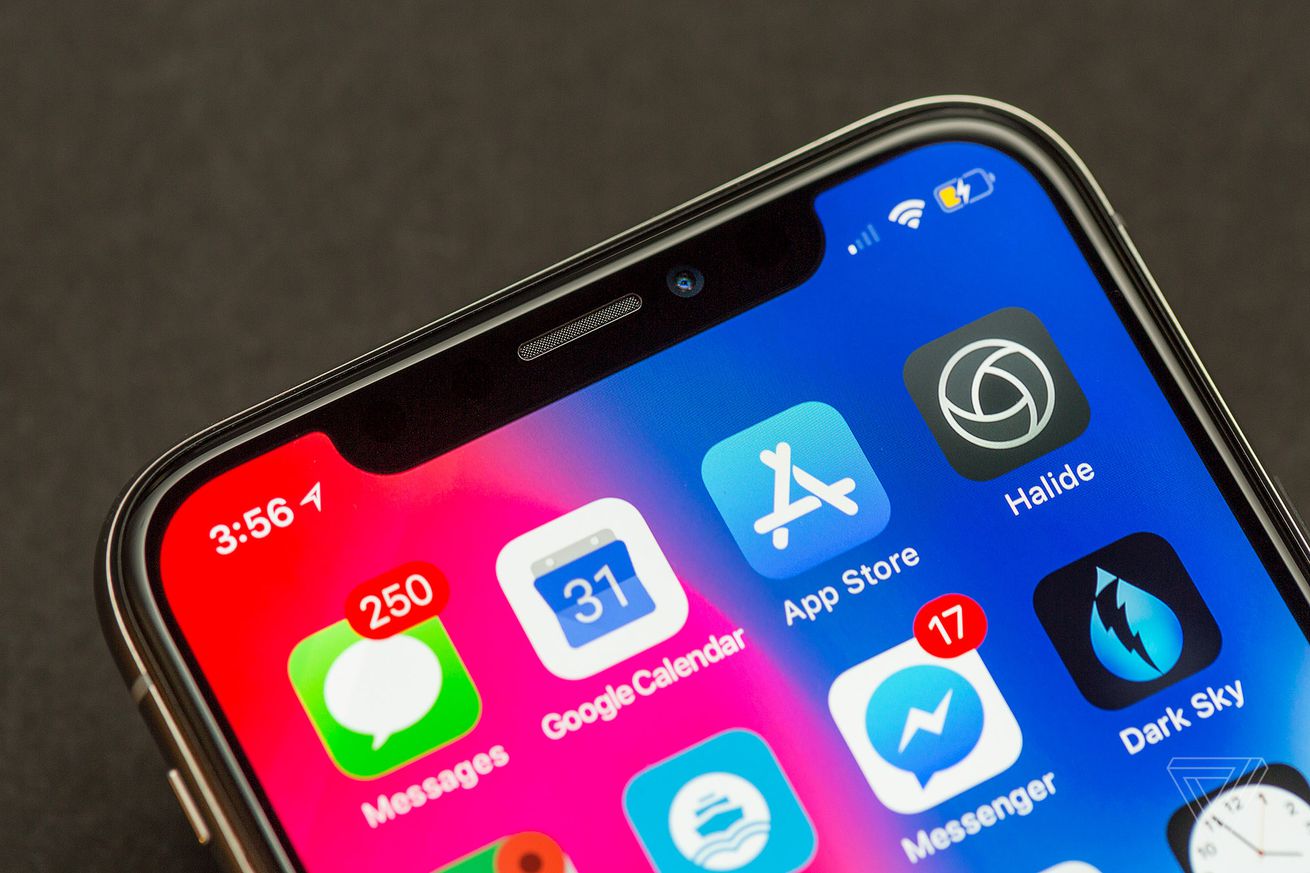 Apple is planning to address a new iPhone and macOS crash bug that can be used to disable apps and iMessage before the release of iOS 11.3 this spring. The bug was discovered earlier this week, and involves sending an Indian language (Telugu) character to devices that crashes an iPhone and makes apps like Messages, Facebook Messenger, and WhatsApp inaccessible. The bug also affects Safari and the built-in Messages app on macOS, and the Apple Watch.

While iOS 11.3 fixes the problems, Apple tells The Verge that it’s planning to release an iOS 11 update soon that will address the crashes before the iOS 11.3 release in the spring. That means we’ll see iOS 11.2.6 or something similar be made available soon, rather than waiting for iOS 11.3….