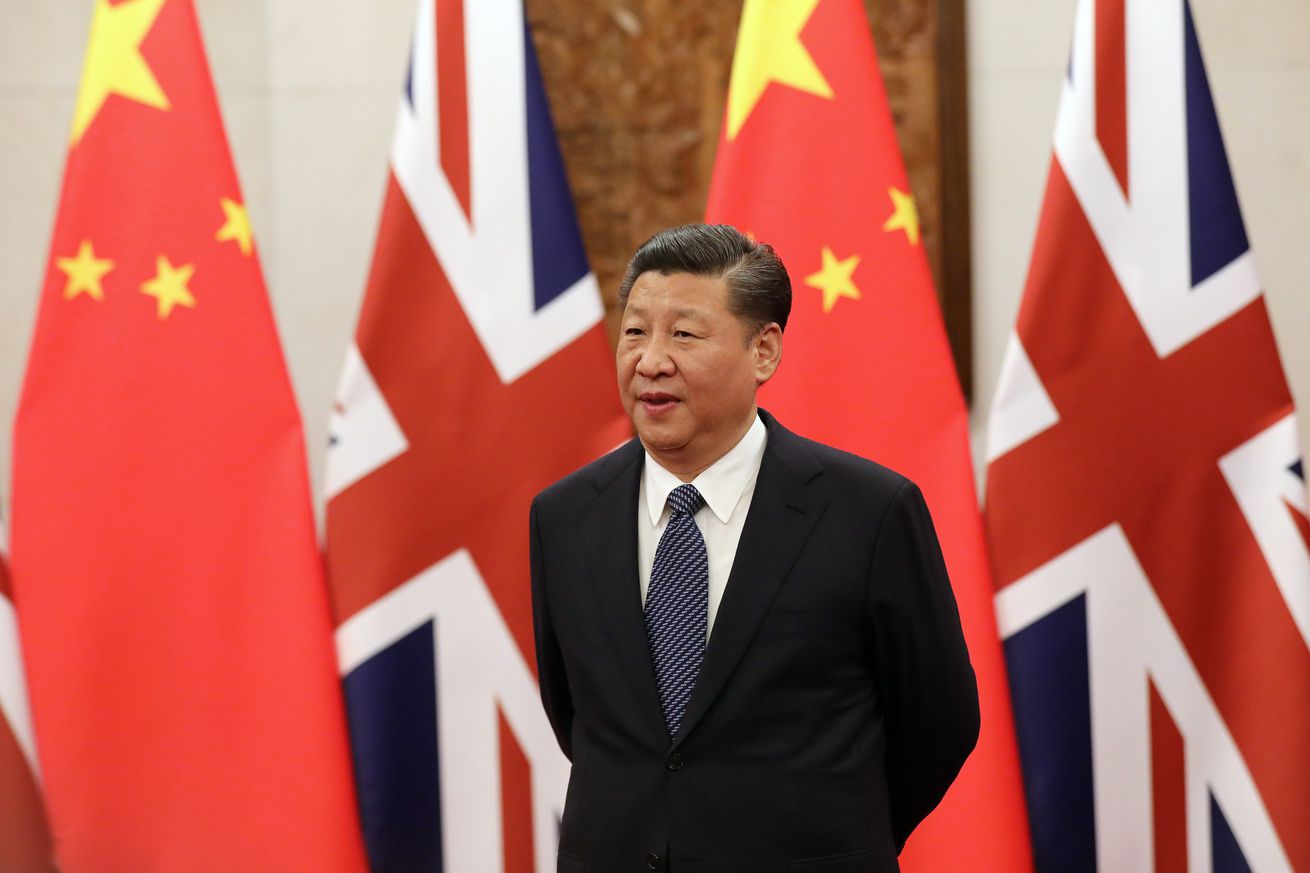 Negative social media reactions in China toward the government’s interest in abolishing presidential term limits have sparked a crackdown on memes since Sunday evening. China’s constitution currently restricts the president and vice-president to 10 years of leadership, meaning that President Xi Jinping would have been out of power by 2023.

The Party’s Central Committee proposed removing a phrase in the constitution that stated the two leaders would “serve no more than two consecutive terms,” according to the state-run Xinhua News Agency. Authorities will vote on the proposal in March.

Many took to social media platforms like WeChat and Weibo with Winnie the Pooh memes, as the animated bear resembles President Xi Jinping to some degree….