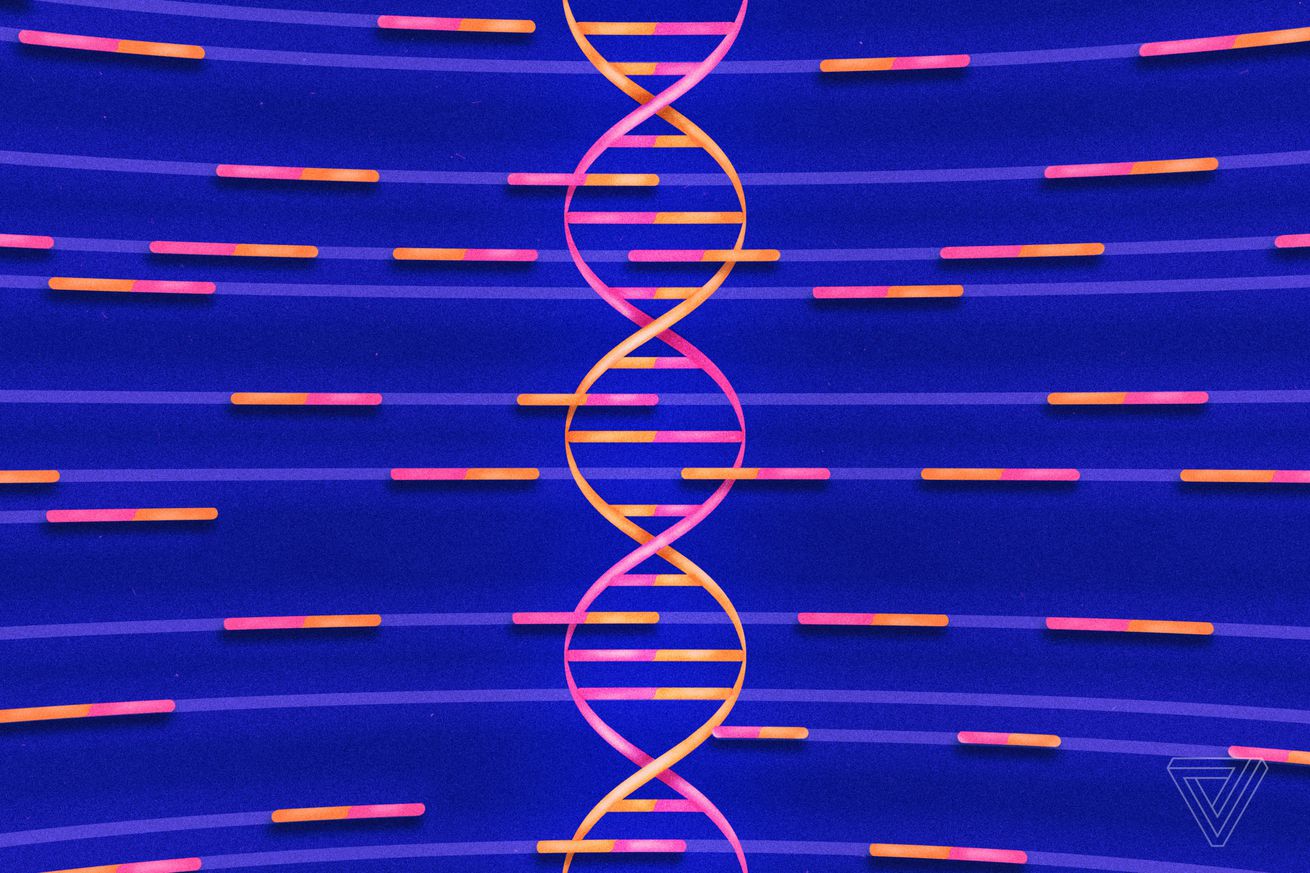 FamilyTreeDNA, a popular at-home DNA test, is working with the FBI to help the agency solve violent crimes, the company acknowledged in a statement released this week. The policy appears to go beyond the privacy rules generally laid out by other major DNA testing companies.

BuzzFeed News first reported on the FamilyTreeDNA policy. The company told the outlet it had cooperated with the agency in less than 10 cases.

In its statement, the company said the laboratory that performs DNA tests for FamilyTreeDNA, as well as others, has been accepting samples from the DNA to identify suspects and human remains. The laboratory is also owned by FamilyTreeDNA president Bennett Greenspan.

Laboratory has been accepting samples from officials