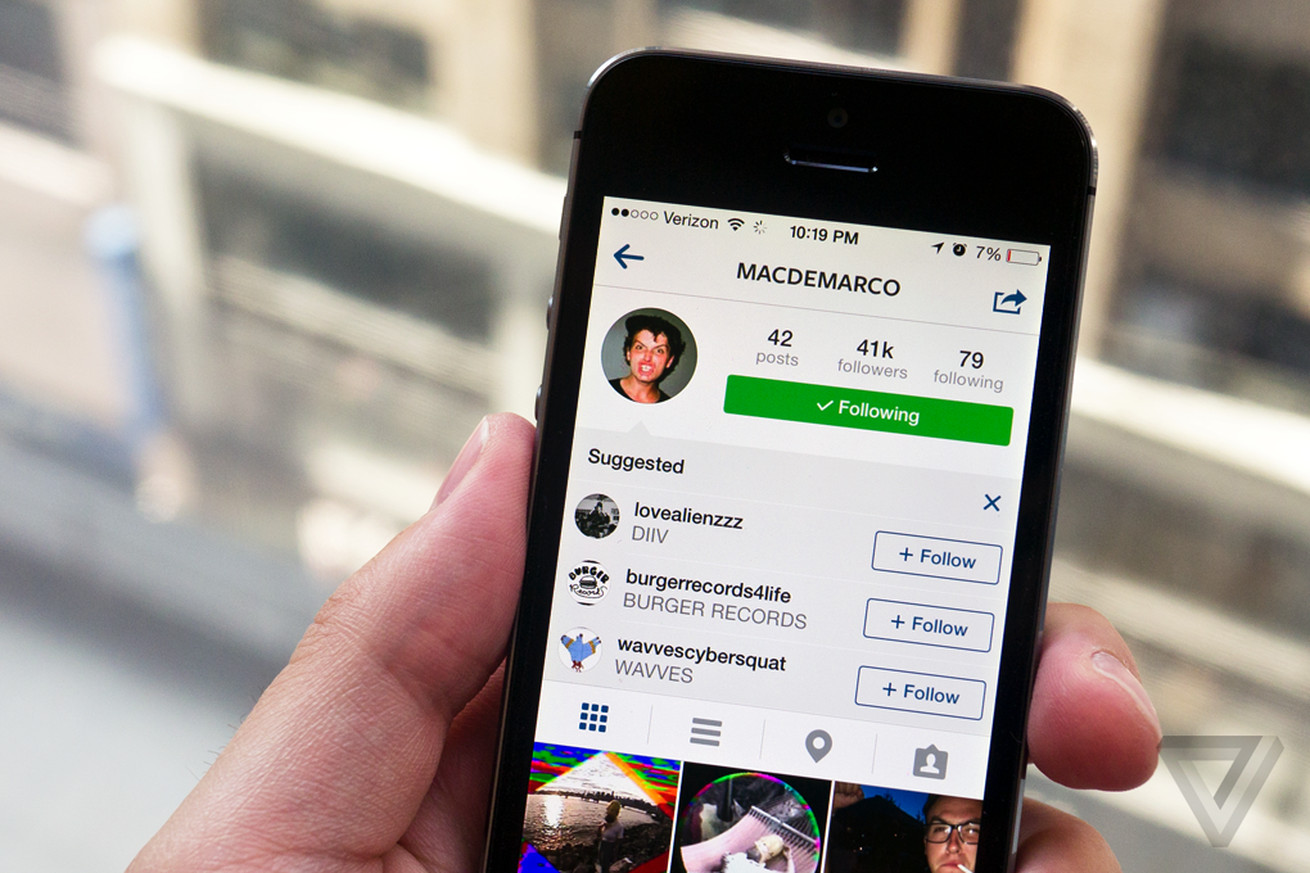 Instagram is investigating an issue that’s causing some of its most popular accounts to appear to lose millions of followers.

“We’re aware of an issue that is causing a change in account follower numbers for some people right now,” Instagram wrote on Twitter this morning. “We’re working to resolve this as quickly as possible.”

Popular YouTube creators, including James Charles and Zach Clayton, who each have millions of Instagram followers, began tweeting about the issue last night. Other popular Instagram users, including celebrities like Ariana Grande and Selena Gomez, saw losses in the millions.

“Why did I just lose over half a million followers, Instagram,” Charles tweeted. “[What you doing], sis?”

A report from Fast Company…