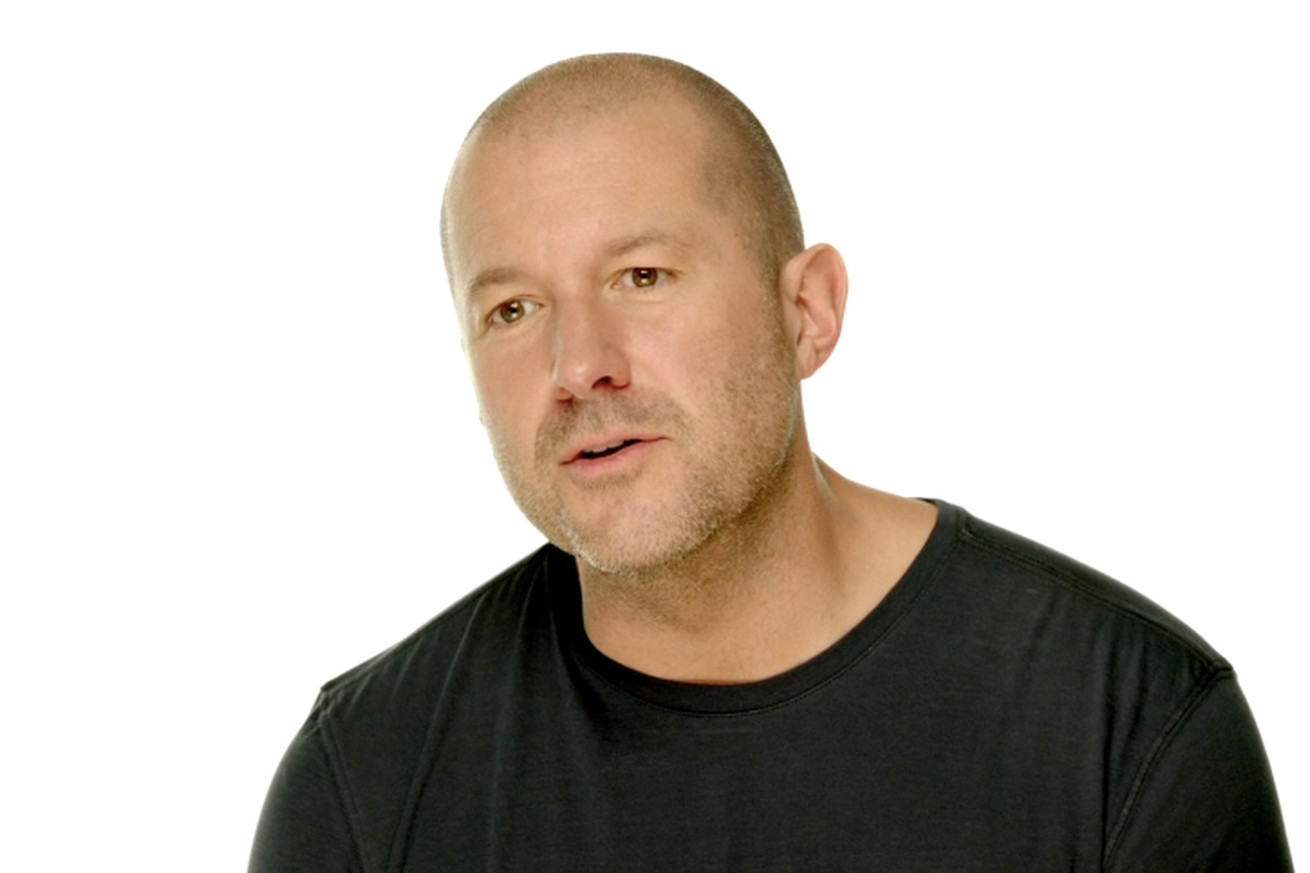 Jony Ive, Apple’s Chief Design Officer and arguably the biggest influence on the look and feel of the company’s products for nearly three decades, is leaving. The news, abruptly announced earlier this afternoon, shocked the tech industry, despite years-long rumors that he was headed for the door soon. Ive claims he will continue to work closely with Apple through his upcoming design firm LoveFrom.

We don’t know what kind of impact this will have on Apple’s business or its design philosophy; Ive has been somewhat distant from the company’s public showings of late, even though he returned in 2017 to take on the design chief role after a two-year “hands off” break back.

Jony Ive is leaving Apple, but his iconic narration style will live…