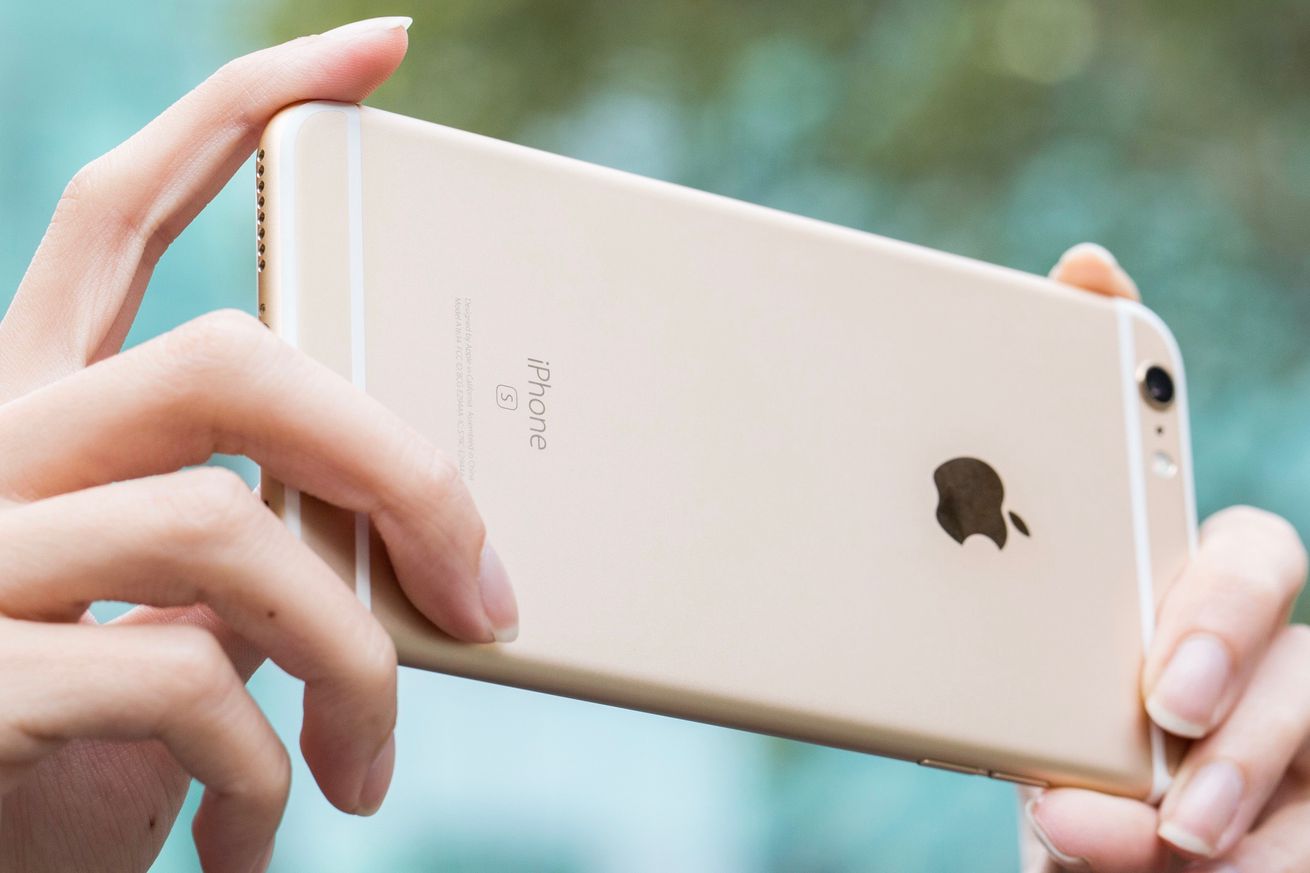 Apple has admitted there’s a component that can go bad in some iPhone 6S and 6S Plus handsets that can keep them from powering on — and it’s now offering to replace that mystery component free of charge with a new repair program.

The company’s support page doesn’t offer any details about which component caused the issue, but you can enter your phone’s serial number there to see if it’s eligible. Affected handsets are only those produced at the end of the phone’s life, though — ones produced between October 2018 and August 2019, when both phones were discontinued.