Bill Gates had a closer relationship with Jeffrey Epstein than he admitted, The New York Times reports 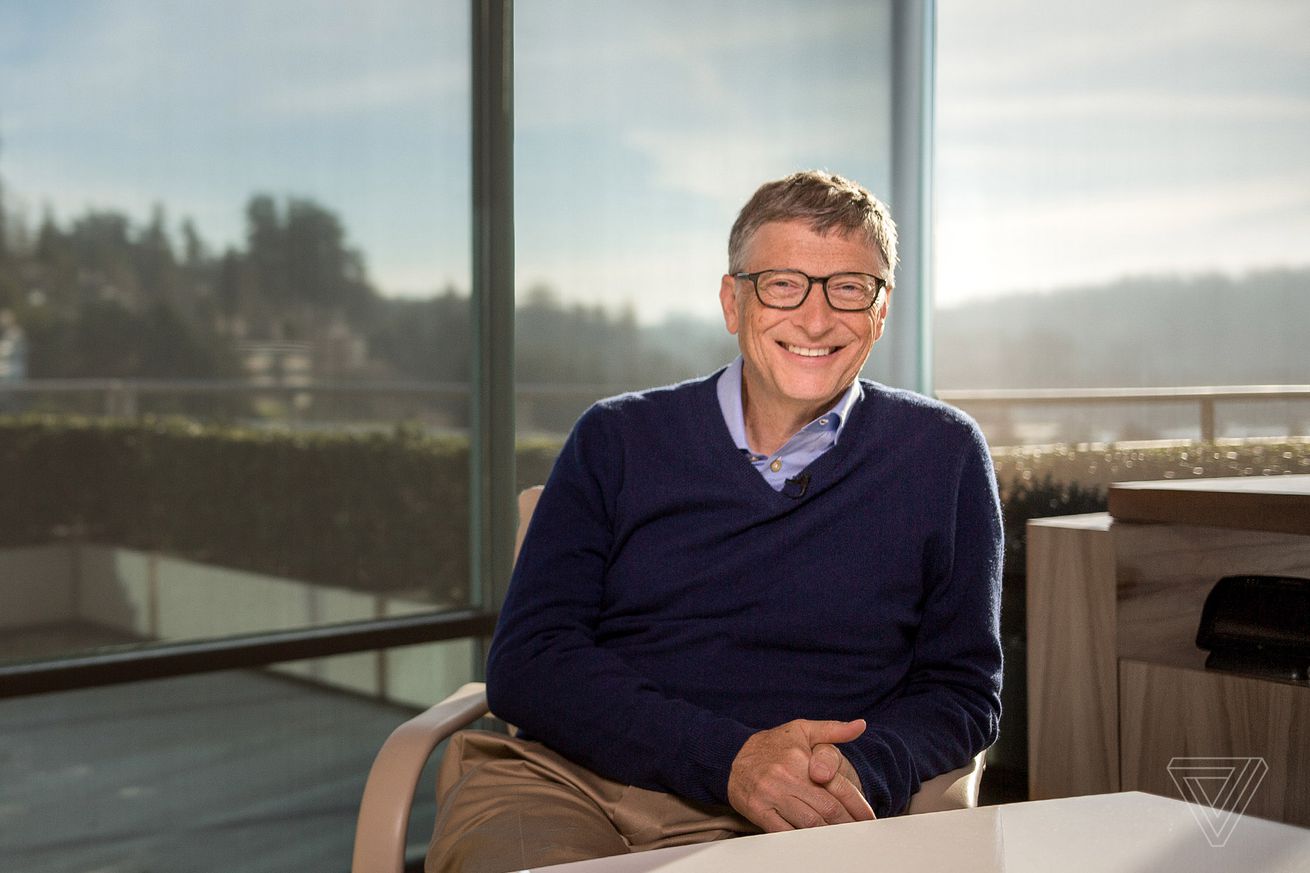 Photo by Ryan Manning / The Verge

Bill Gates, the co-founder of Microsoft and chairman of its board until 2014, was among the powerful men who spent a meaningful amount of time with the sex offender Jeffrey Epstein, according to reporting from The New York Times. Employees of Gates’ namesake foundation reportedly also met with Epstein, in multiple visits to the disgraced financier’s mansion.