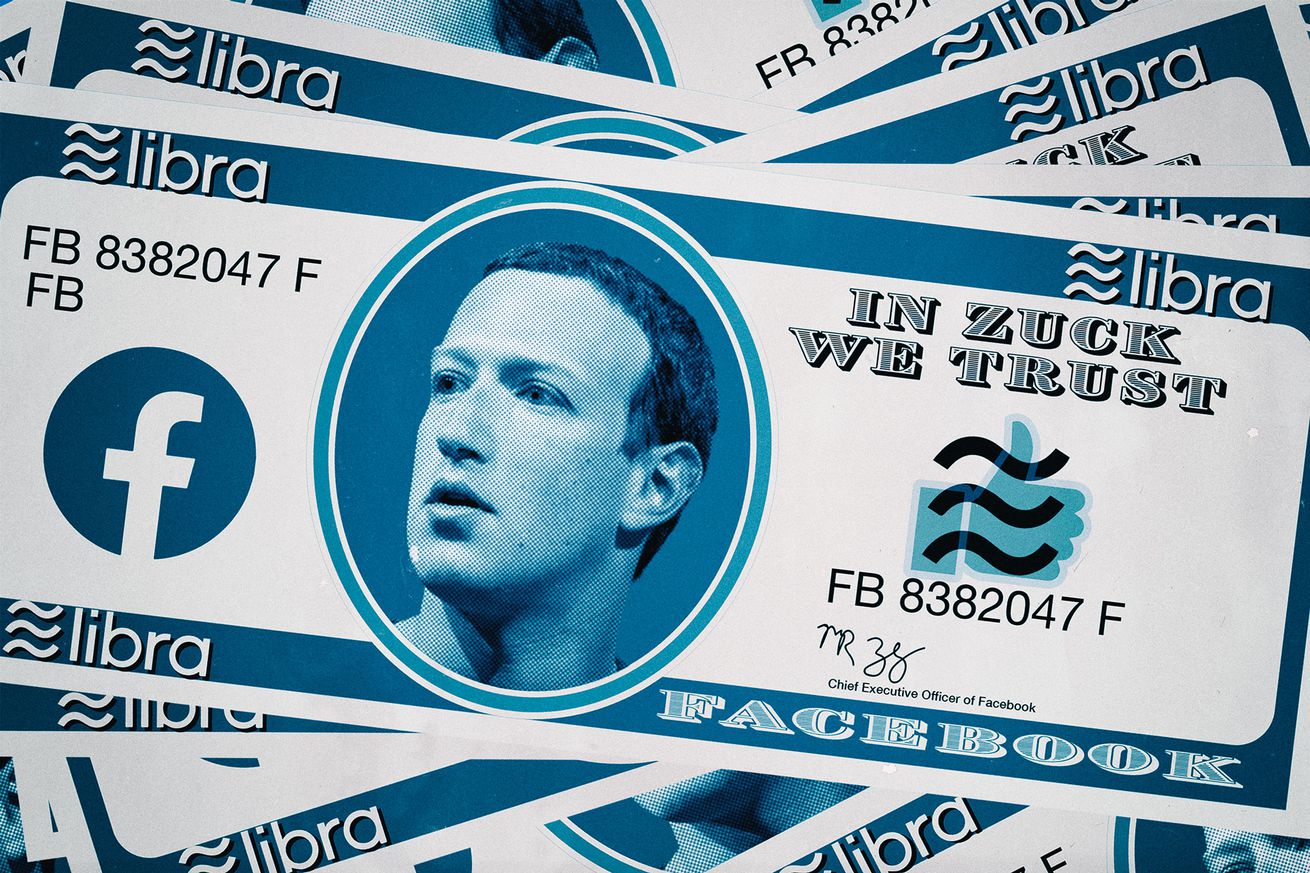 Illustration by William Joel / The Verge

In Geneva on Monday, the remaining members of the Libra Association held their inaugural meeting, bringing together executives from more than 20 different companies across the world.

Much of the meeting was devoted to establishing the basic governance of the new association, which before Monday had been more of a proposal than a functional institution. The group named five board members — including Xapo CEO Wences Casares, Andreessen Horowitz partner and blockchain lead Katie Haun, and Facebook executive David Marcus, who has been the primary face of the project up until now.

“a world without financial borders, where everyone can prosper”

The members also laid out a number of bylaws describing the process for electing new board members,…