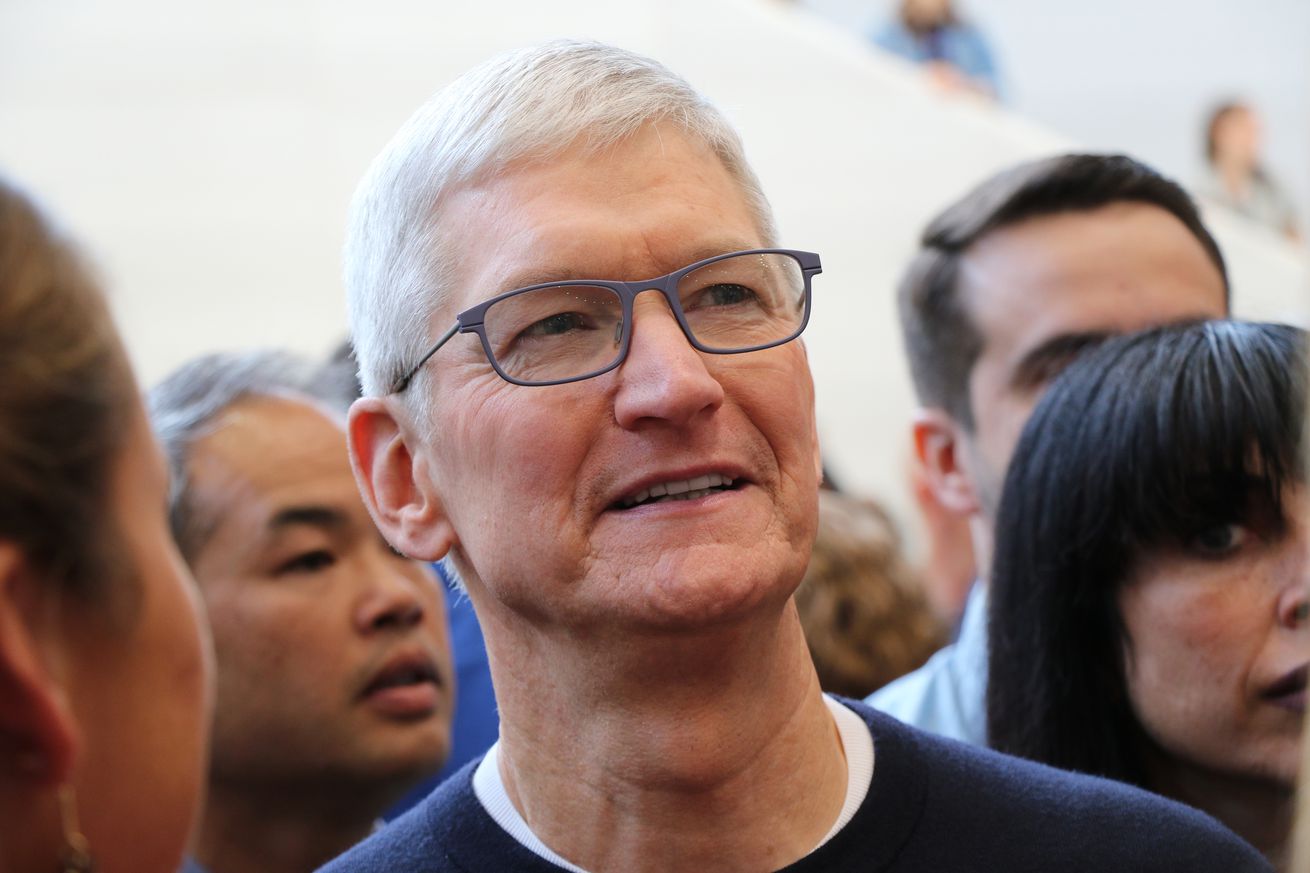 Apple CEO Tim Cook has been appointed chairman of the advisory board for Tsinghua University’s economics school in Beijing, according to local news reports and a Chinese-language meeting summary noted by Apple Insider.

Cook will assume the role for three years

Cook will reportedly assume the role for the next three years, and recently acted as chairman for a meeting, as the South China Morning Post notes. Cook has been on the board in the past, as has Facebook CEO Mark Zuckerberg, who recently took on Chinese censorship in a public speech about free expression. Major Chinese government officials have also served on the board, as the Post reports. Cook succeeds Breyer Capital founder Jim Breyer in the role.

While Cook isn’t the only tech…