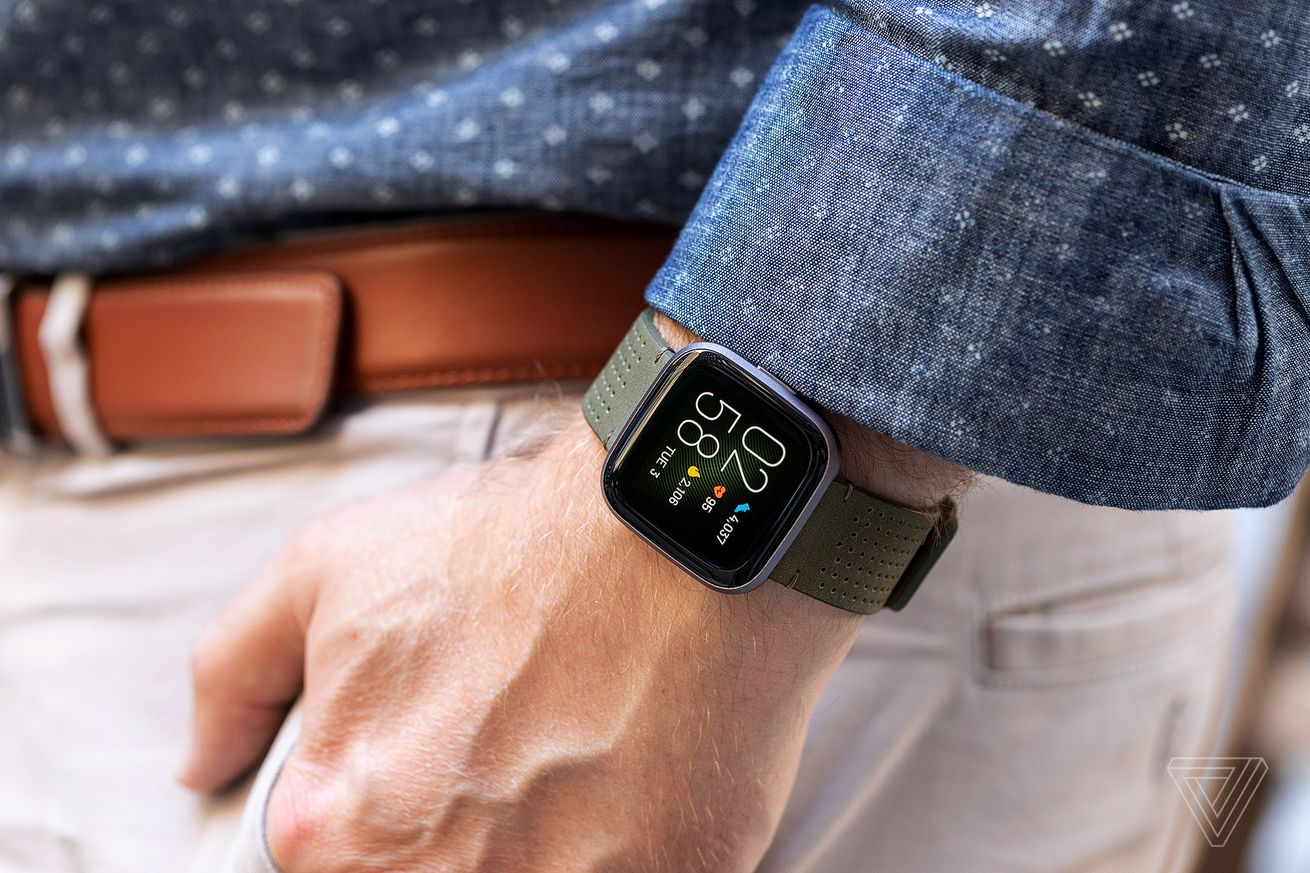 Google is reportedly looking to buy Fitbit as a way to bolster its wearables strategy. Trying to suss out what this could mean for Google, its Wear OS platform, and Fitbit’s customers is (pardon the fitness pun) exhausting.

Here’s where I landed: Assuming it bears out, I think that this acquisition portends a wearables reboot instead of shoring up Google’s current smartwatch strategy. I think that mainly because Google’s current smartwatch strategy isn’t helped by Fitbit — at all. Unless Google has completely lost the thread, this acquisition only makes sense if the company is ready to try something completely different.

It certainly should be.

Let’s just recap how poorly things are going for Wear OS. Google’s most prolific partner in…