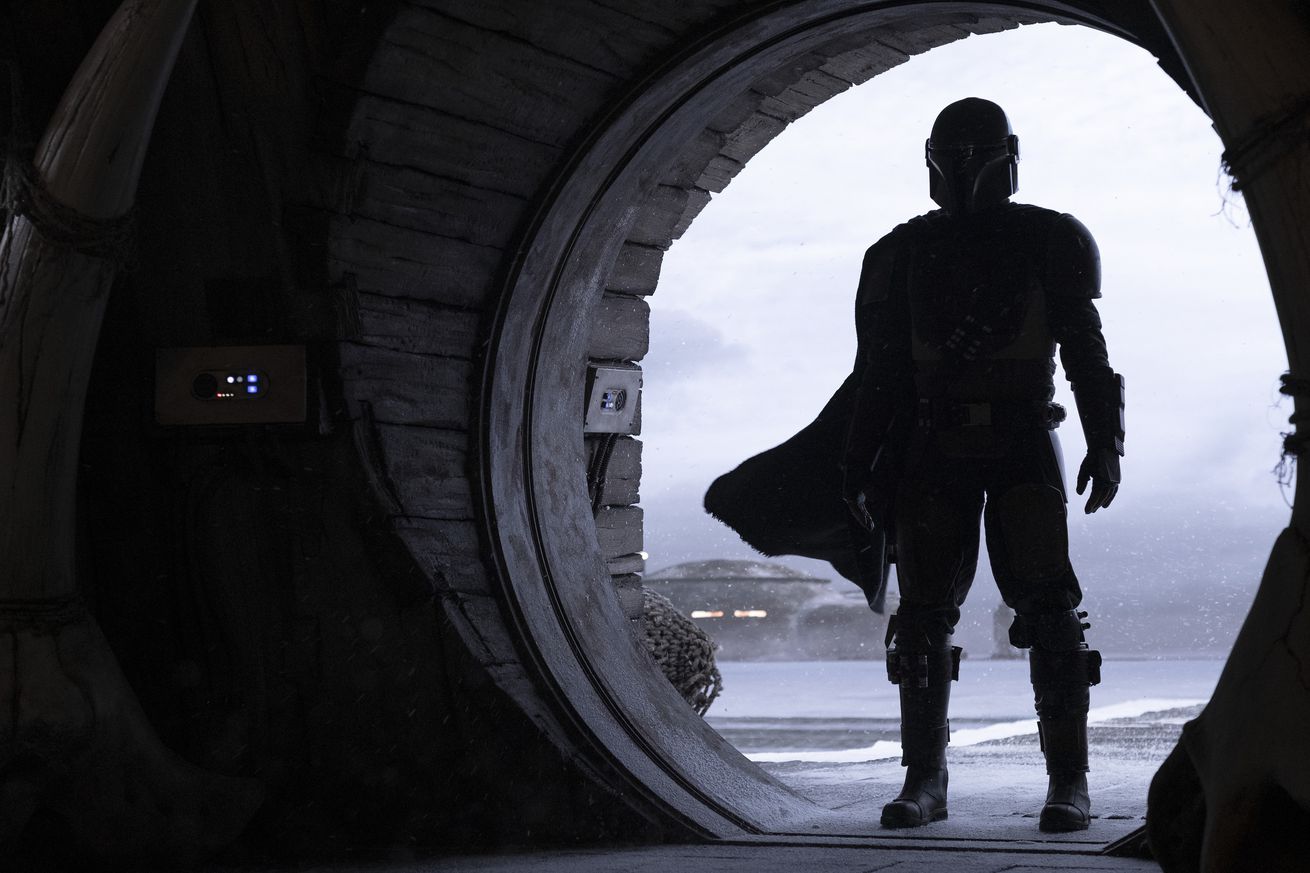 On Disney+’s first day, its initial 10 million subscribers were hit with a series of outages. The company says this was because of high demand and the way engineers “architected the app.”

Ahead of the launch, Disney executives thought they would be ok. Michael Paull, head of Disney Streaming Services, told The Verge in August that years of handling big streams (like Game of Thrones premieres and finales) prepared the team for a launch of this size. It didn’t.

New subscribers couldn’t log in to the app; if they managed to get in, streaming was nearly impossible. People thought it might be issues with Amazon or third-party platforms carrying the app, but Kevin Mayer, head of Disney’s direct to consumer division, denied those rumors.