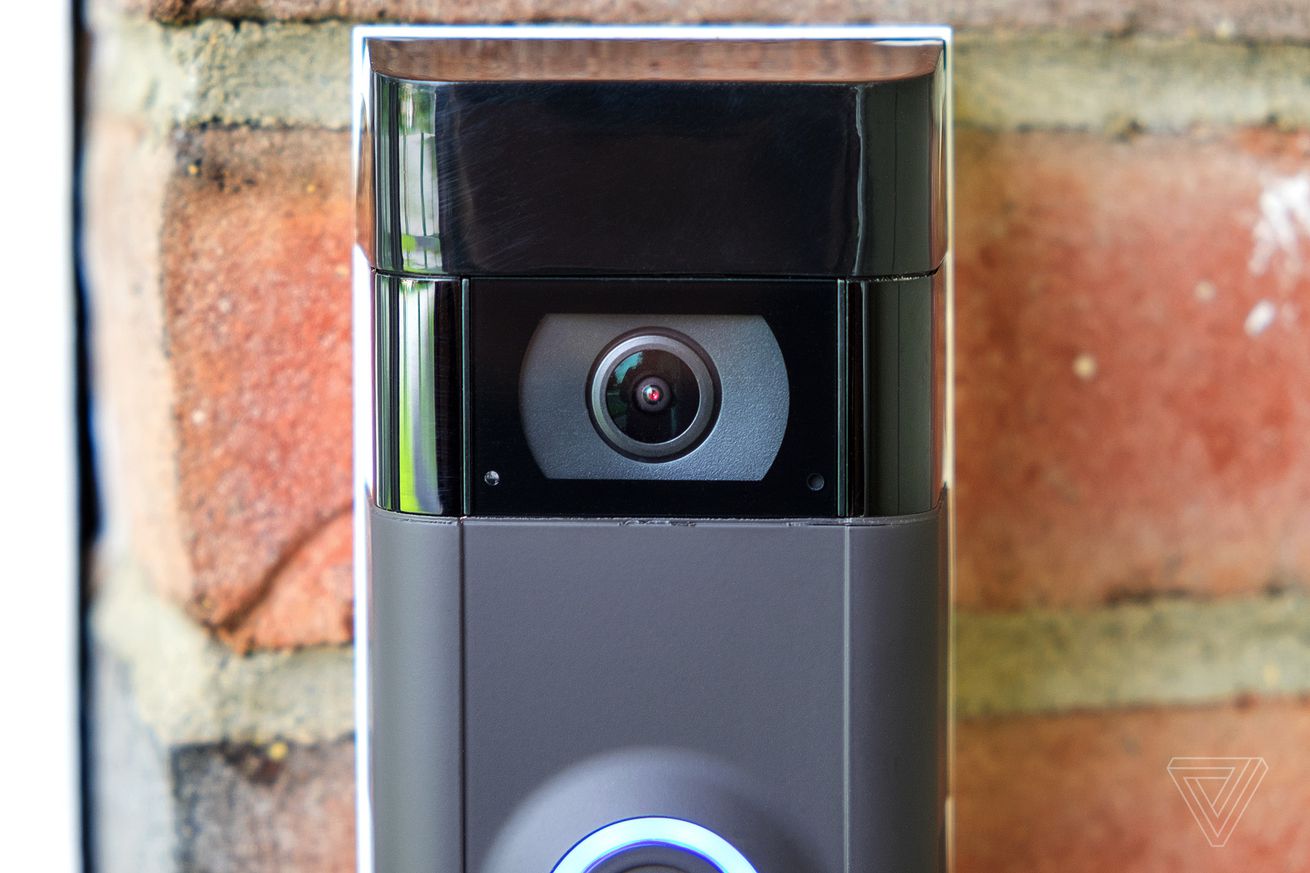 Photo by Dan Seifert / The Verge

Amazon-owned home surveillance company Ring gave law enforcement a heat map that let police see all devices installed in an area, allowing them to view users down to the street level, according to a new report from CNET.

Feature was removed in July

While the feature was removed in July, law enforcement could reportedly use the function to search for the concentration of cameras in a neighborhood, and even see circles drawn around individual user locations. The documents that revealed the feature were obtained by a privacy researcher and shared with the publication.

The feature was so specific, according to CNET, that police could essentially obtain the specific location of Ring customers. While police can request videos from users…