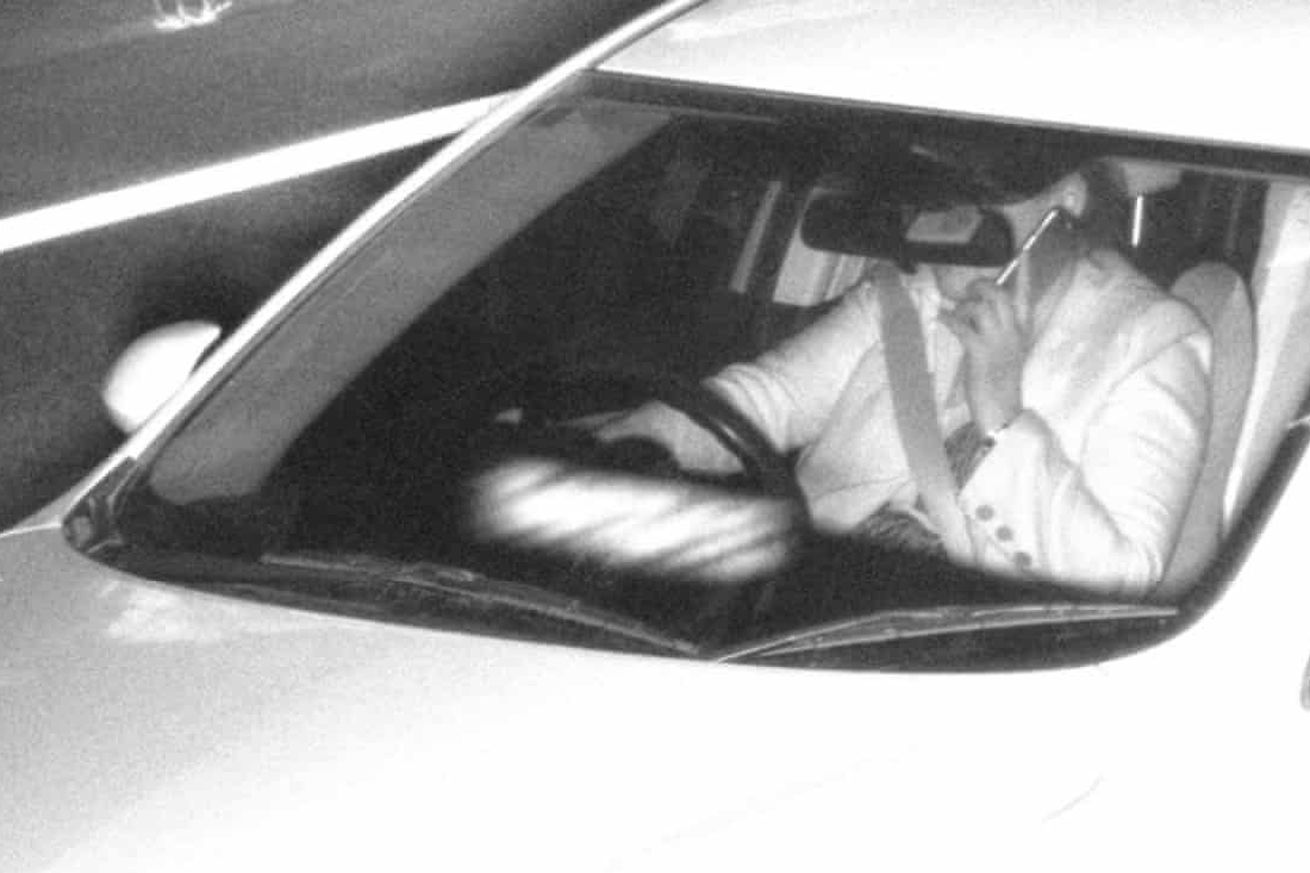 A drive spotted on their phone in New South Wales. | Image: Transport for NSW

Last week, the Australian state of New South Wales announced a plan to crack down on drivers using their phones on the road. The state’s transport agency said it had integrated machine vision into roadside cameras to spot offenders. The AI automatically flags suspects, humans confirm what’s going on, and a warning letter is sent out to the driver.

“It’s a system to change the culture,” the assistant police commissioner of New South Wales, Michael Corboy, told Australian media, noting that police hoped the technology would cut fatalities on the road by a third over two years.

AI surveillance is creeping slowly into societies around the world

It seems an admirable scheme, top to bottom. The offense is clear, the desired outcome is…