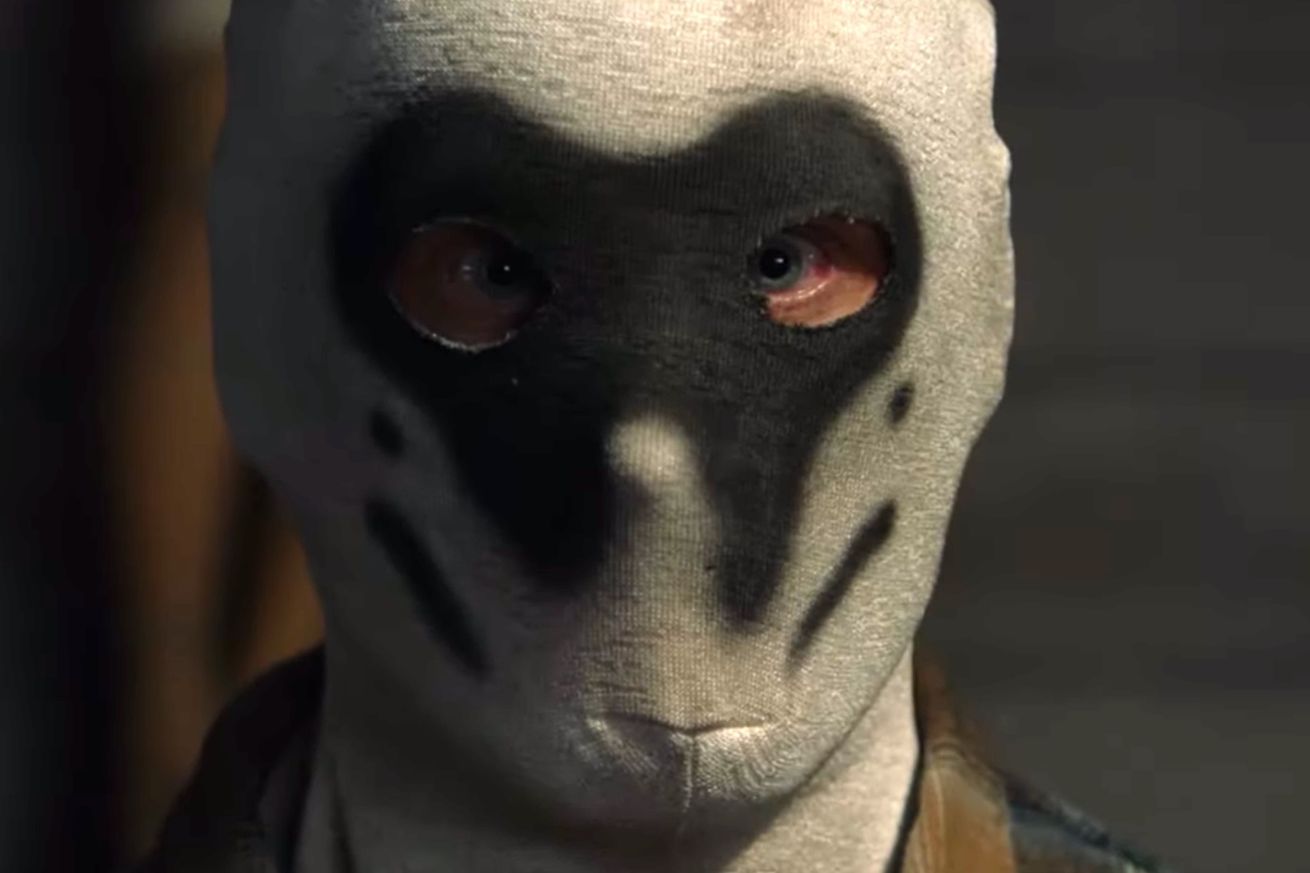 It was the Rorschach mask in the glove box that sold me. Watchmen, HBO’s sequel / reinvention of the comic of the same name by Dave Gibbons and Alan Moore, came out the gate swinging with a prologue set during the 1921 Tulsa race riot. But it was the next scene that got me fully on board, one that showed that Rorschach, the original comic’s most popular character, was a hero to white supremacists. It felt transgressive but also right — and then I flipped back to the comic and you know what? It was right. The TV Watchmen sold me on its relevance by resurfacing something incredibly obvious about its source material that years of fan culture had scrubbed away, mostly because the character looked cool.

We all wanted to be heroes, but white…