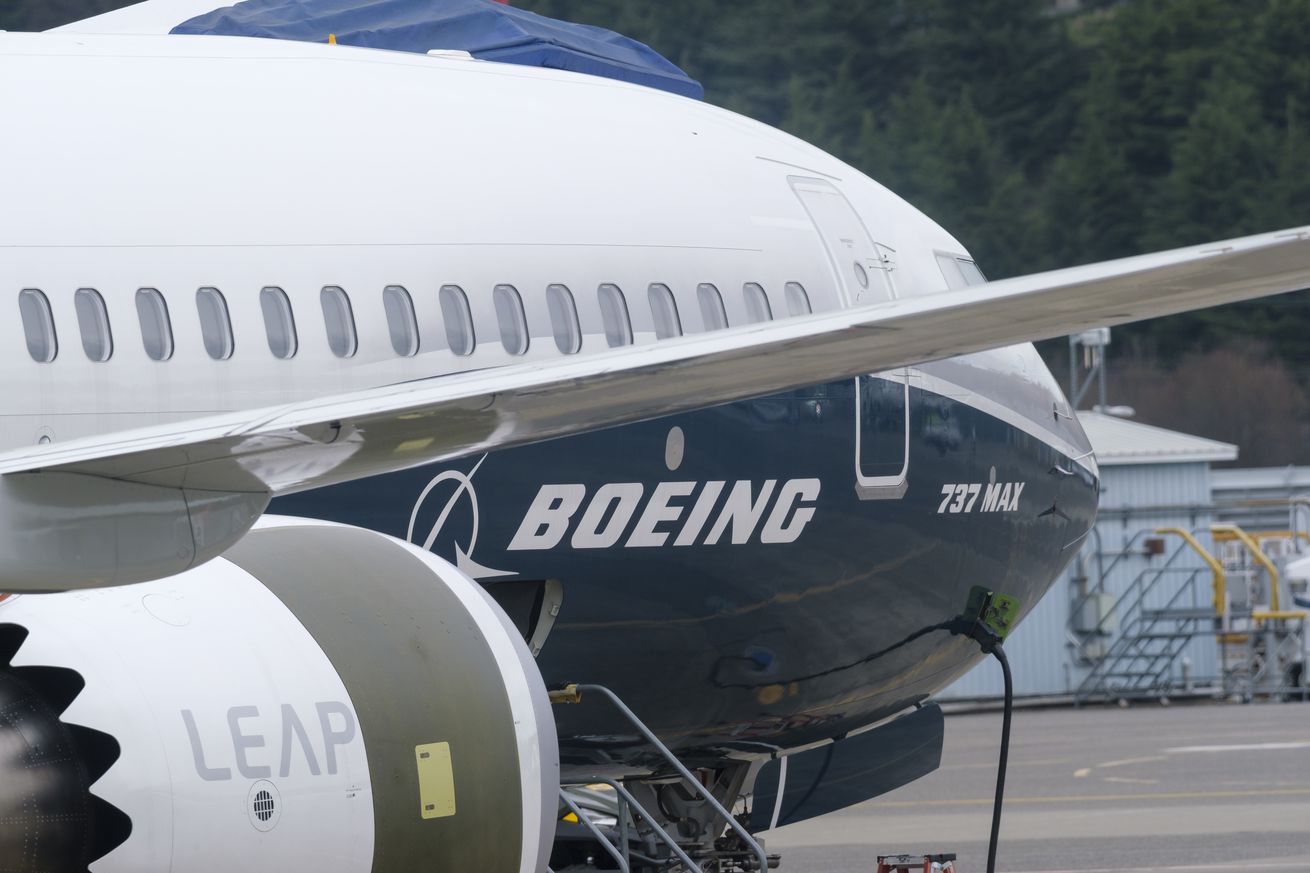 Boeing will suspend production of the 737 Max — the airplane involved in two fatal crashes that took the lives of 346 people — in January, the company announced Monday. The news was first reported by the The Wall Street Journal and CNBC.

It’s unclear how long the production halt will last, and Boeing says it doesn’t expect the halt to result in layoffs or furloughs. The company has been making about 40 aircraft per month following the 737 Max’s worldwide grounding in March, and has around 400 airplanes in storage. Boeing says it would rather “prioritize the delivery of stored aircraft and temporarily suspend production on the 737 program” in order to maintain “long-term production system and supply chain health.”

Boeing had hoped to…