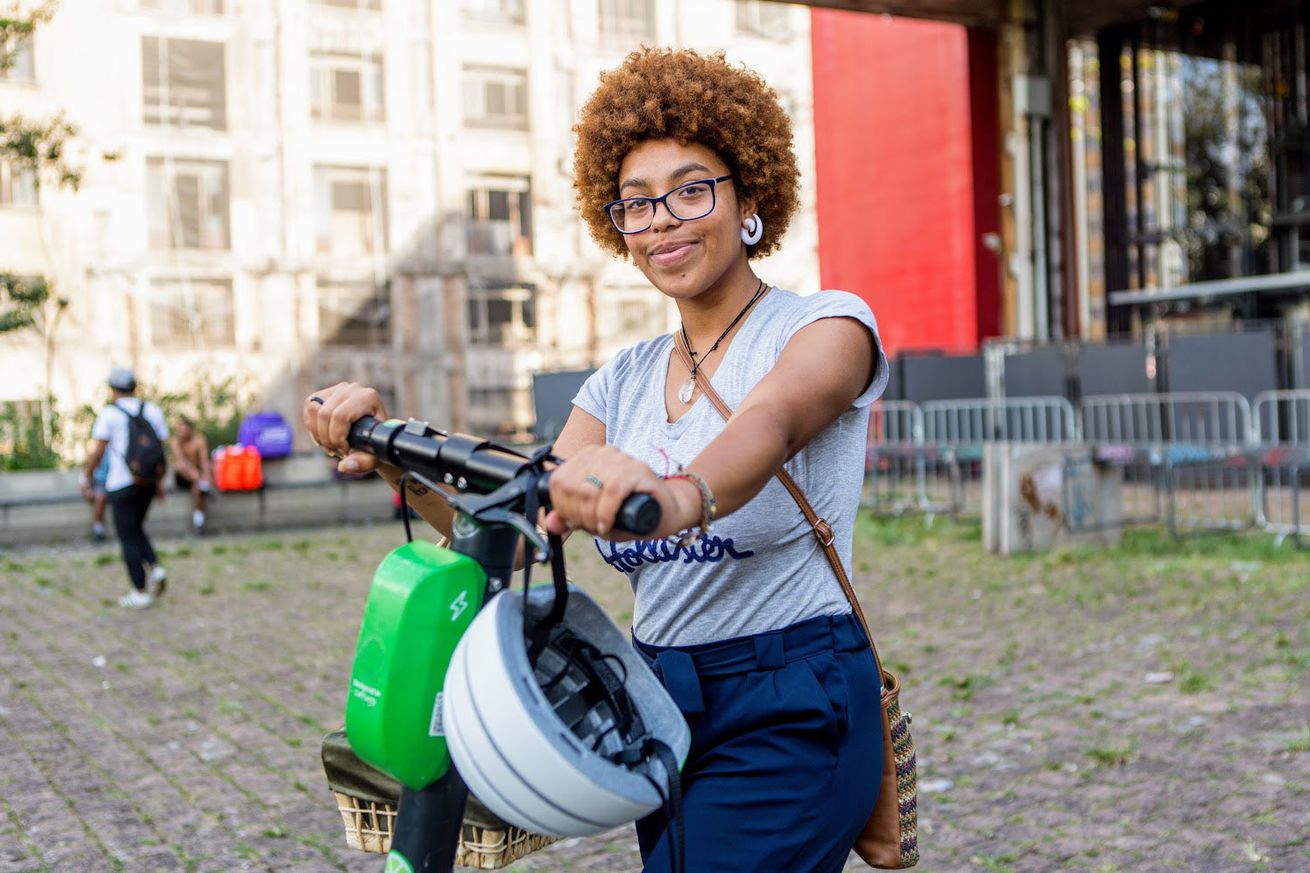 Lime just announced LimePass, a weekly subscription service that waves the unlock fee on renting the company’s electric scooters and bicycles. The company says the subscription is now available in cities across the US, Australia, and New Zealand, and that it plans to offer it in more markets starting in January.

Although Lime says that pricing will vary between markets, a screenshot of the subscription suggests that it will cost $4.99 per week in San Francisco. Lime says its unlock fee tends to be around $1 or €1 per ride, meaning the pass could pay for itself over the course of around five rides. Importantly, the pass only covers the service’s unlock fee, meaning you’ll still have to pay the per-minute charge for your ride.