Iron Man 2 was one of Marvel Studios’ biggest failures this decade, but it set up a legacy 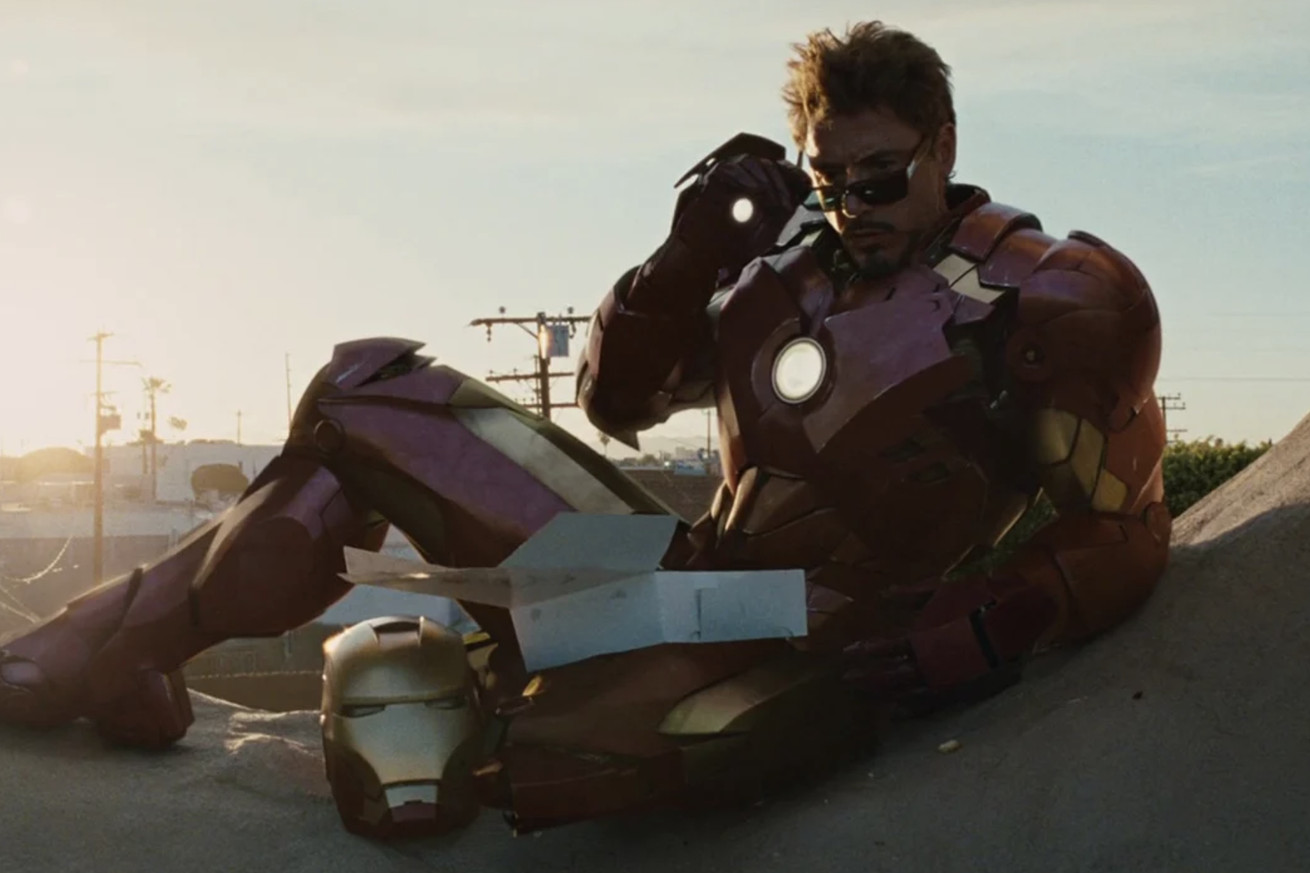 2019 is coming to a close, and with it comes the end of the decade. Prestige TV has never been better. Marvel turned on-screen superheroes into the biggest (and most profitable) trend of the era. Streaming is the new battlefield for viewer eyeballs. To close out the 20-teens, Verge staffers break down their favorite moments, media, and what they believe was the most overlooked in entertainment from the last 10 years.

I’m not here to convince you Iron Man 2 is a good movie. It’s a pointless endeavor. Instead, I want to look back at the Marvel movie that kicked off the 2010s, and its impact on the Marvel Cinematic Universe.

Iron Man 2 is a story about legacy. The whole thing is chaotic, ambitious, messy, and trying to figure itself out….