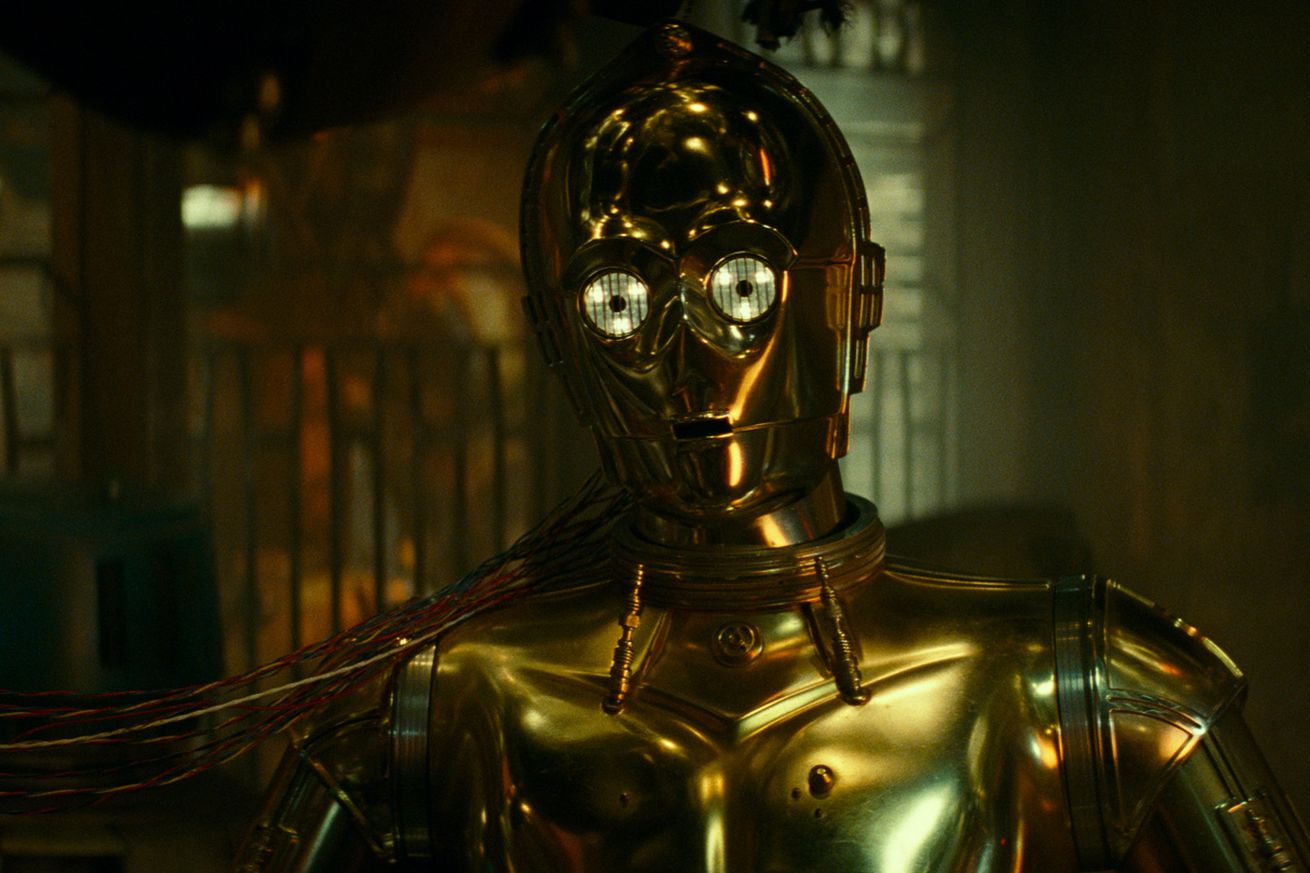 Two years ago, my former colleague Sarah Jeong laid out how Star Wars: Rogue One — and, indeed, much of the Star Wars mythology — is about internet freedom. A huge amount of the series involves people struggling to copy a sci-fi floppy disc or send the holographic equivalent of an email, exacerbating a lot of the galaxy’s problems, including its total lack of accountability for politicians.

But The Rise of Skywalker, which concludes the whole Skywalker saga, makes clear that data transfer isn’t the only problem. The galaxy is also plagued by well-meaning but short-sighted digital censorship — and its consequences can be dire.

Spoilers ahead for The Rise of Skywalker.